A few weeks ago, on the bleachers next to a soccer field in Tennessee, parents were chatting about this new experience. Most of them had a child in kindergarten. Most of them were there for the very first soccer practice in the life of their kindergarten student. I felt like a veteran, as this was my third year on those bleachers.

They knew each other because their children attended this private school. They did not know me. 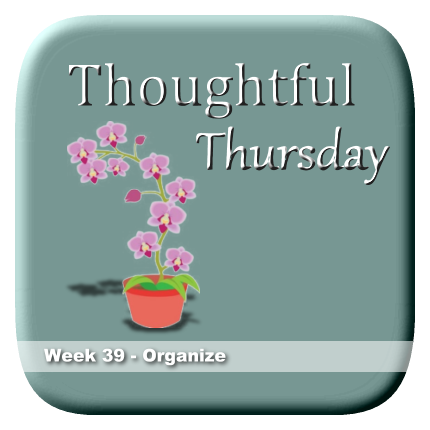 I homeschool and bring my children to the soccer practice at this private school because the coach welcomes homeschoolers. Plus it works out with the rest of the things we do in Knoxville, one hour away from home, on a particular day of the week. My husband, as the principal of our homeschool, had asked me to look around for an opportunity for our children to be involved in a team sport. This was the perfect fit for us.

So these parents who knew each other turned toward me and asked if I had a child on the field. I told them I had two, one in second grade and the other in kindergarten. Oh, they wanted to know, “Which kindergarten class is your child in?” “We homeschool.” They were very positive in their responses. They thought homeschooling was admirable.

One of the ladies said she looked into homeschooling, but she was afraid she might mess up her child for life when it came to the basics: reading, writing, arithmetic. She wanted a teacher to get him “set up” and then, maybe, she would homeschool him starting in grade 4. I nodded like I understood.

Later on, as I thought about it, I wondered if she thought a fourth grader with established friendships would embrace homeschooling. I think not, unless he had a traumatic experience in school, whether with bullying or competitive academics.

Another lady told me that she would love to homeschool, but she was not organized at all. She could not do it. She just knew it. I replied that yes, a homeschooling mom must be organized, otherwise it would be a recipe for disaster. The silence that followed was awkward.

She just realized she had put herself down. Maybe she was not as disorganized as she thought she was. Maybe my line was a bit too strong.

She added that she was a pediatric nurse, but when she came home from the hospital with her newborn, she called her mom and asked her, “What do I DO?”

I nodded like I understood again. When it comes to their own children, many people lose their professional skills. I gave her the example of a friend of mine who works with an ambulance service. He sees blood and gore every day. People die in front of him almost every day. And yet, when his children cough or skin a knee, he can’t handle it. He calls 911 or his ambulance service friends to come take care of his children.

All things being equal, I still stand by my line. Lack of organization will get a homeschooling mom in trouble. Stop reading this blog right now and organize your paperwork, school room, closet or whatever corner is full of clutter in your home.