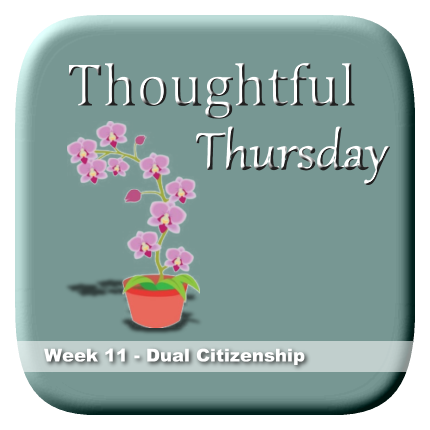 Then, I assumed I was no longer a Romanian citizen. I assumed the US State Department or the US Citizenship and Immigration Services or somebody talked to the Romanian Embassy in Washington DC or the Romanian Ministry of External Affairs or somebody and communicated to them that oops, the Romanian side just lost a citizen who voluntarily came over to the American side. Wrong.  END_OF_DOCUMENT_TOKEN_TO_BE_REPLACED