Last spring, Smoky Mountains Soccer Academy started operating in Gatlinburg, at the multi-million dollar facility known as Rocky Top Sports World. It costs $100 per child for ten weeks. The practice is one hour on a weekday. They have no games over the weekend. 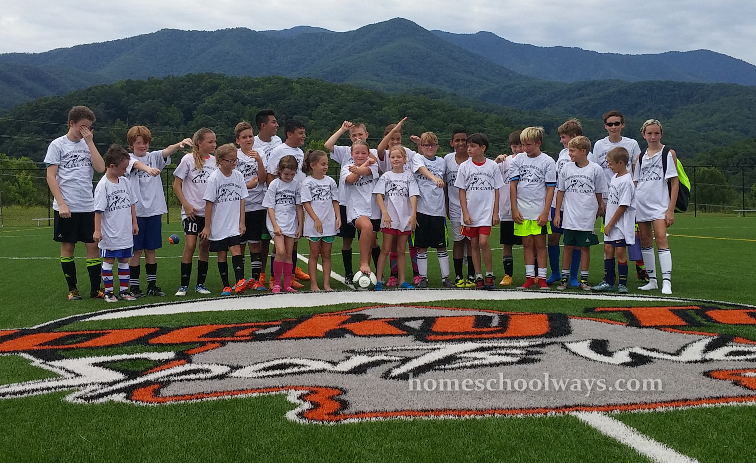 The main coach is a teacher and a soccer coach in the public school system and he said, “I believe weekends are for the family. Plus, I need my weekends off. I’m a teacher.” I could not agree with him more. END_OF_DOCUMENT_TOKEN_TO_BE_REPLACED

Last week, my children attended Soccer Camp. The official title of this event was Elite Camp and it was organized by Smoky Mountain Soccer Academy. They met Monday-Friday, 9am-11am.

My daughter (red shirt) with her age group and Coach Zach plus assistants.

The weather was nice. We had two days with overcast skies, so the sun did not beat on us too badly. However, my children still got quite a tan during the rest of the days, despite the sunblock I applied on their faces, arms, and legs. END_OF_DOCUMENT_TOKEN_TO_BE_REPLACED 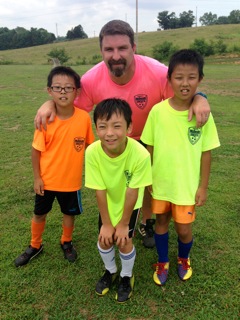 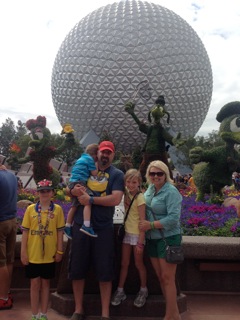 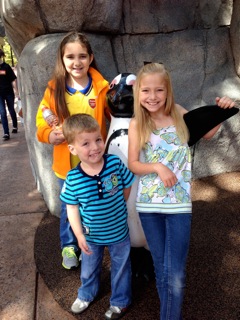