About four months ago, we returned from spending 15 days in Romania. My sister and her family still live there, along with all my relatives except for my parents. My father passed away almost two years ago. My mother lives in Spain. She came over to Romania while we were there and this whole trip felt more like a family reunion than anything else. 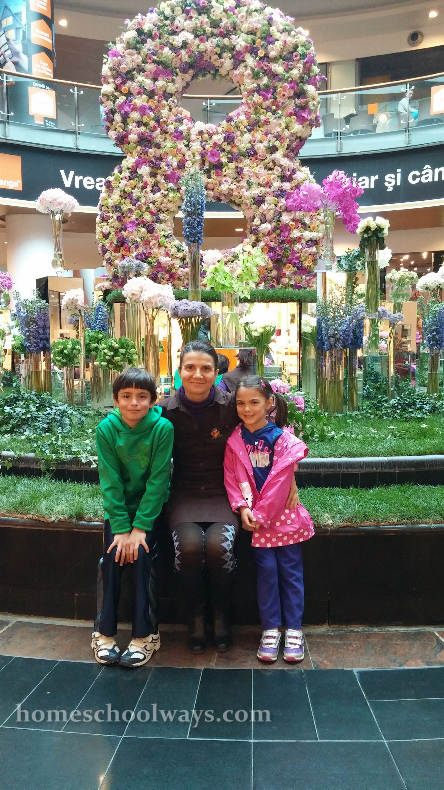 My sister with my children inside a mall in Bucharest

Not that we did not see things. We acted like tourists by renting a nine-passenger automatic Mercedes van and traveled through 10 cities. We did not stay anywhere longer than three days. It was a fast pace, but we had much to see and many relatives to visit.  END_OF_DOCUMENT_TOKEN_TO_BE_REPLACED

More than a month after our return, I finally have the chance to write about it. I have had so much other homeschooling matter to deal with on the blog, it has been hard to squeeze the trip about Romania in here. 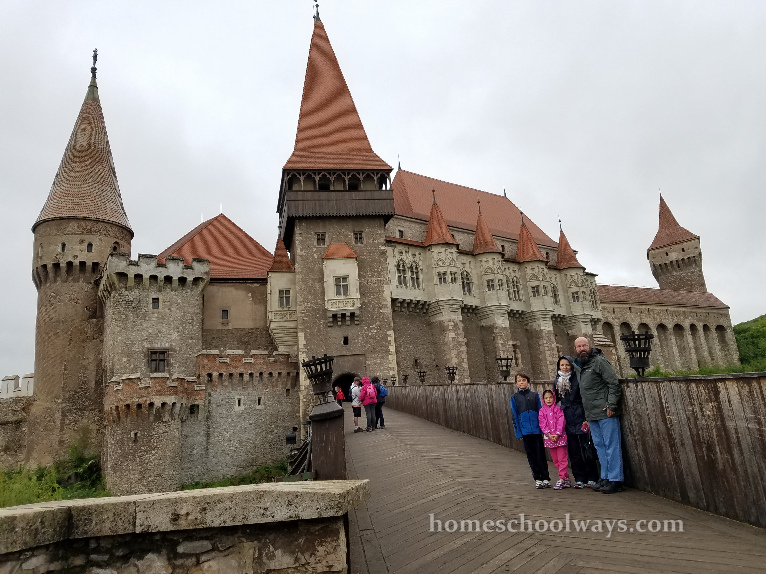 The four of us at Hunedoara Castle, on a cold and rainy April day. Universal was filming Dragonheart 4 there, but most of the castle was open.

We had so much fun and covered so much territory, literally and symbolically, that it has been hard to express it all in one post. A series of posts will do, but for now, just an overall post should take care of business. END_OF_DOCUMENT_TOKEN_TO_BE_REPLACED 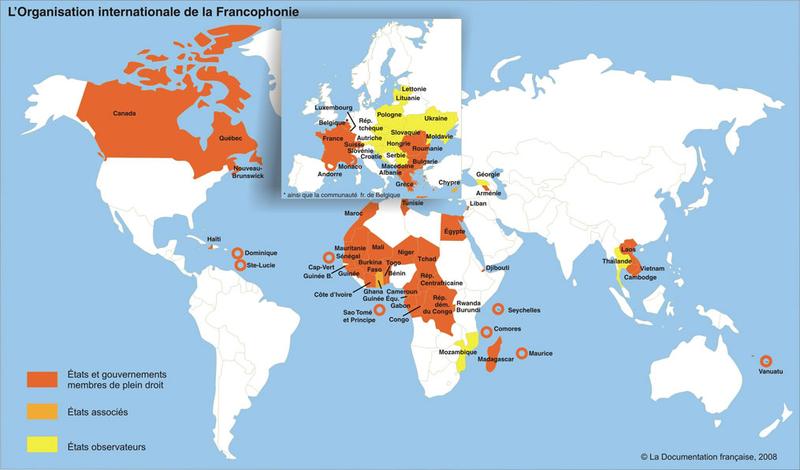