When in the course of human events it becomes necessary for a family to dissolve the bands which have connected them with a particular music teacher, a decent respect to the opinions of mankind requires that they should declare the causes which impel them to the separation. Sorry for getting all Thomas Jefferson on you, but that’s what came to mind as I was trying to introduce our situation. 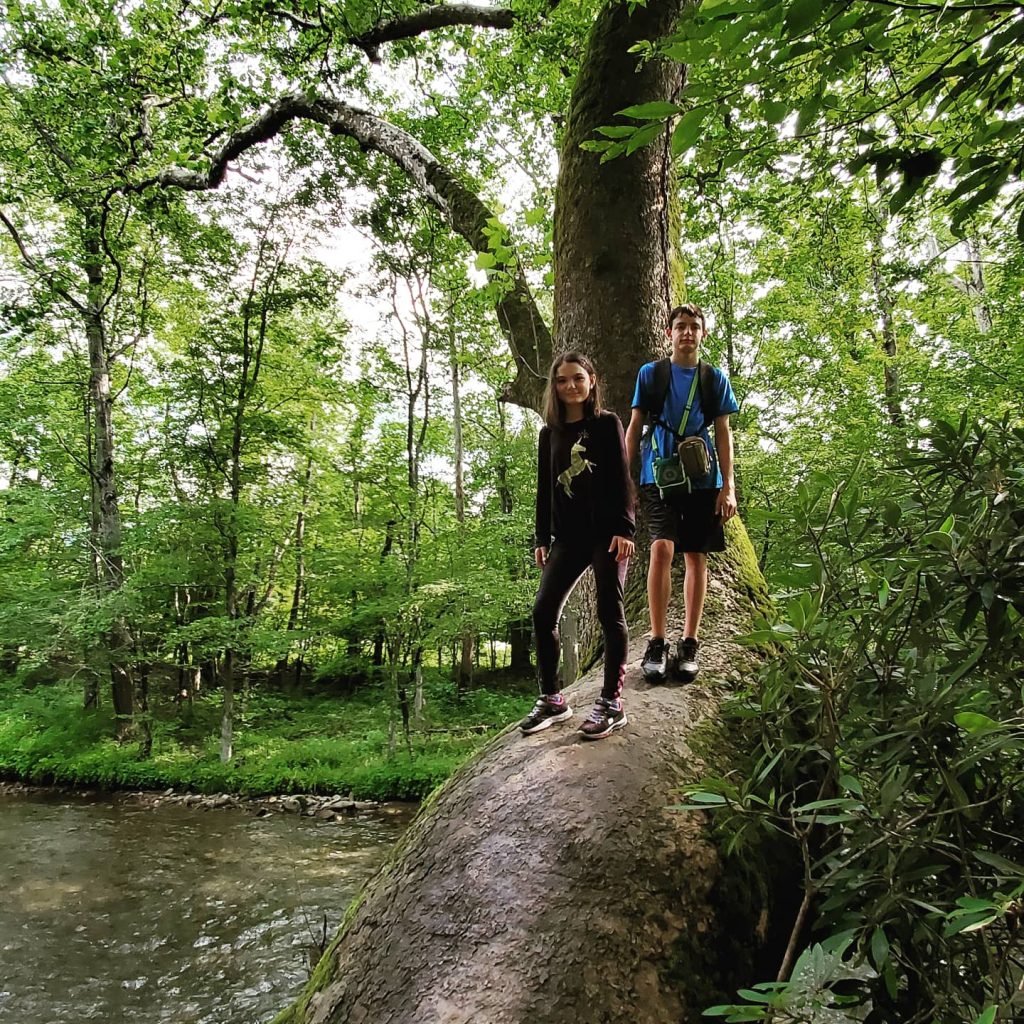 Keep on hiking, no matter what life throws at you.

So what happened? We were not planning on changing our music teachers. Our children have been taking piano lessons from the same lady for five years. They were very happy with her methods. END_OF_DOCUMENT_TOKEN_TO_BE_REPLACED

Last week, we prepared for the piano festival in which the kids participate every year. It is called Federation Festival. We have been doing this with them for four years now. Every time, they get five stars out of five. For every third year of five stars, they get a cup. The cups get bigger in size as they advance in years. 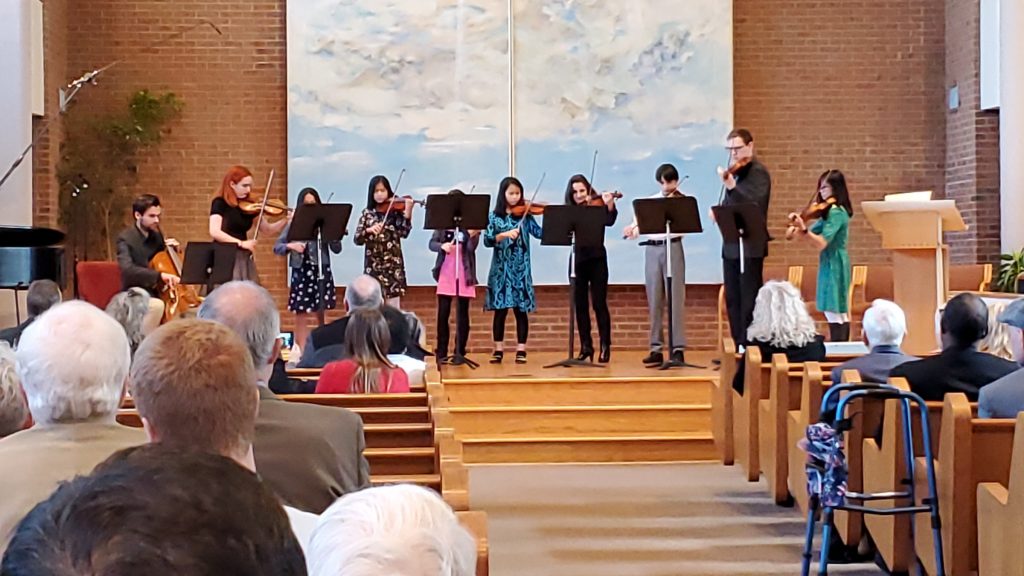 Knoxville First String Ensemble – Playing violin with my two children is so much fun!

It is a great challenge for them to learn two pieces by heart and two hymns. They can use the books for the hymns. If we had to move to a different location, the local festival organizers would take us in at our actual level. They recognize the diplomas nationwide. END_OF_DOCUMENT_TOKEN_TO_BE_REPLACED 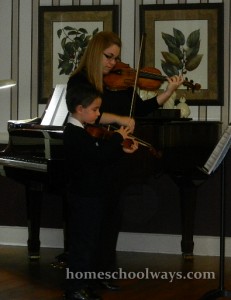 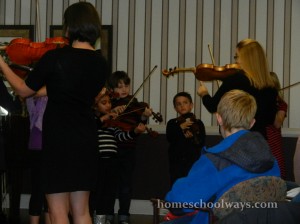