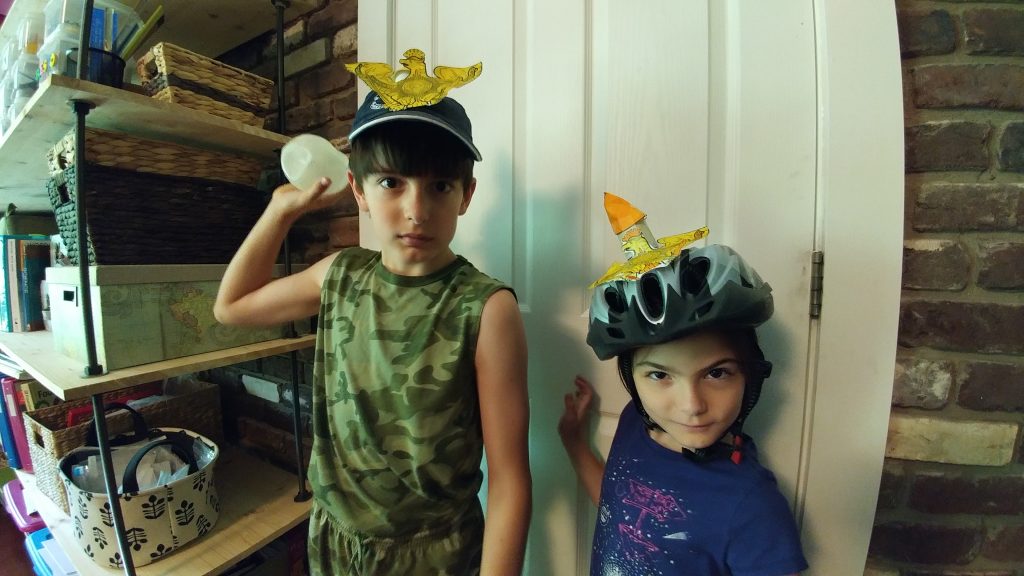 The kids are eager to get to Hitler. They have heard so much about the terrible things he did. I explained that he was in the Third Reich. Will that be in the next lesson? They wanted to know. Actually, we need to cover more decades before we get to him. END_OF_DOCUMENT_TOKEN_TO_BE_REPLACED