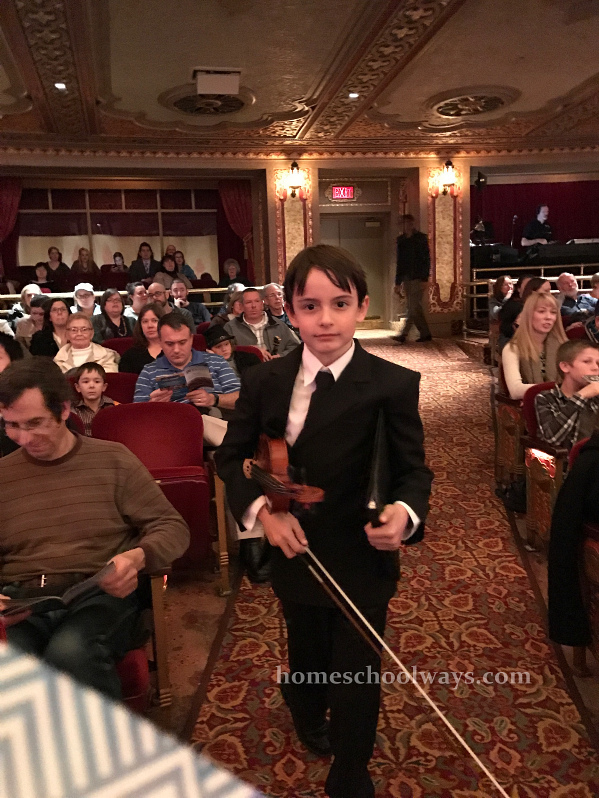 The other three orchestras – Philharmonia, Sinfonia and the Youth Chamber – also played that night. The top youth symphony orchestra played on the following Monday, on February 20, along with the Concerto Competition winners. We live one hour away from Knoxville so we excused ourselves from attending the concert on the 20th. The kids love classical music but they get bored by sitting in the audience for more than 45 minutes and these concerts last for at least one hour.  END_OF_DOCUMENT_TOKEN_TO_BE_REPLACED

My children attended String Camp for the first time this year. Organized by the Knoxville Symphony Youth Orchestras, this five-day camp happened at Hardin Valley Academy in Knoxville. About 256 string players showed up and they were organized in five orchestras according to their skills and experience. 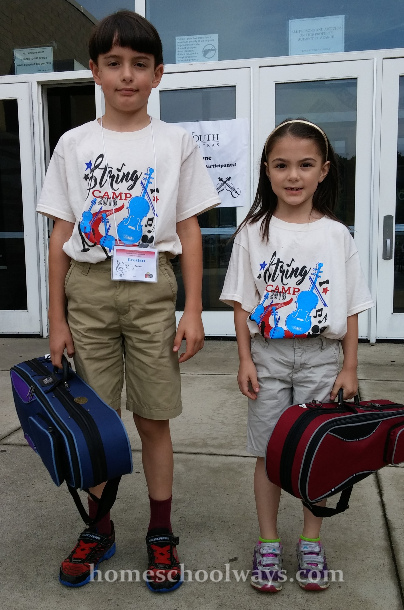 On the last day of camp, they wore “concert attire” – as you can see, very relaxed atmosphere.

Since my children had no orchestra experience, they were placed in the entry-level orchestra called Prelude. Erin Archer is the conductor of Preludium, the equivalent of this entry-level for the regular youth orchestra, and so she directed Prelude during String Camp. They played Over the Rainbow and the main theme from Pirates of the Caribbean. The theme of the camp was “That’s Entertainment!” and so all the repertoire was from movies and musicals. END_OF_DOCUMENT_TOKEN_TO_BE_REPLACED