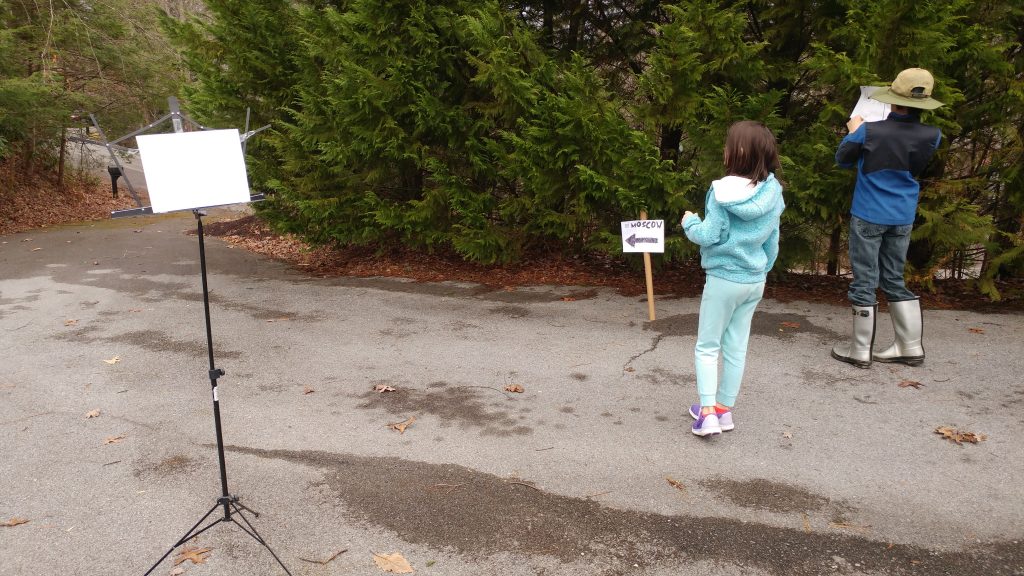 The first invasion happened before I was born, so I cannot tell you what the communists reported in their highly controlled news at the time. But I do remember reading in the newspaper about the Mujaheddin in the early 80s, when I was in elementary school, and we had to prepare a news flash for a report.  END_OF_DOCUMENT_TOKEN_TO_BE_REPLACED