Founding Mothers by Cokie Roberts makes for very good historical reading as long as you can peel off the layer of mockery she dishes all over the Founding Fathers. Ms. Roberts has done a lot of reading to bring us details about the wives and mothers of the Founding Fathers, but she presents it through her liberal lens and that is a pity. 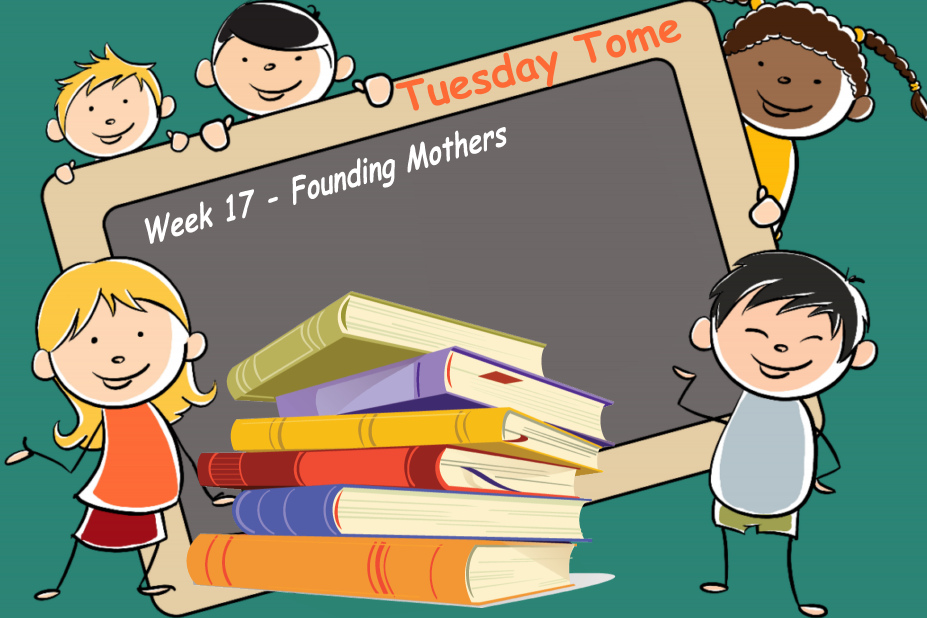 Casting aspersions upon the heroic and the patriotic is not the way to go when you tell the stories of our Founding Mothers. Yes, women were lacking the vote and right to property back then. Yes, women were perpetually pregnant and barefooted in the kitchen. But why do you have to mock the men for it?

The men were the product of their era. Many of them came around on the issues of slavery and education for women during the years described by this book. Some even started wondering about the womanly vote. It all takes time. I take issue with Cokie Roberts’ history of the Founding Mothers because of the tone she takes towards the Founding Fathers.

Do you really have to tell us three times in the book that Alexander Hamilton was a womanizer and Martha Washington named her tomcat after him? Would one time not have been enough? Do you really have to throw sarcasm at Benjamin Franklin for being a pig – for a pig he was? Why can you not recount some of his good parts – for he had many? Why magnify the men’s defects and paint a picture of only their growth areas? What kind of history is this?

Ms. Roberts sounds like a feminista with a chip on her shoulder – someone who has not completely recovered from the gender war. I would like to reminder her, next time she rattles on about the wonderful, enlightened European nations, that Switzerland only got the vote for women in 1971. Wrap you mind around that historical fact, Ms. Roberts!  END_OF_DOCUMENT_TOKEN_TO_BE_REPLACED

We finished our 180 days of Kindergarten last week. Whew! What a ride! We learned several lessons and, hopefully, we will not make the same mistakes next year.

Overall, we are very proud to have chosen this educational route with our children. We pray for God’s wisdom and guidance as we continue on this path.

Today, The Old Schoolhouse Review Crew blog featured our homeschool under their heading, Spotlight on the Crew.

I wrote the post about the 10 lessons we learned exclusively for their site. You can find it here.

In a couple short months, I will teach a first grader and a pre-kindergarten student. I will need this whole summer to adjust to this new identity for my children in my head.