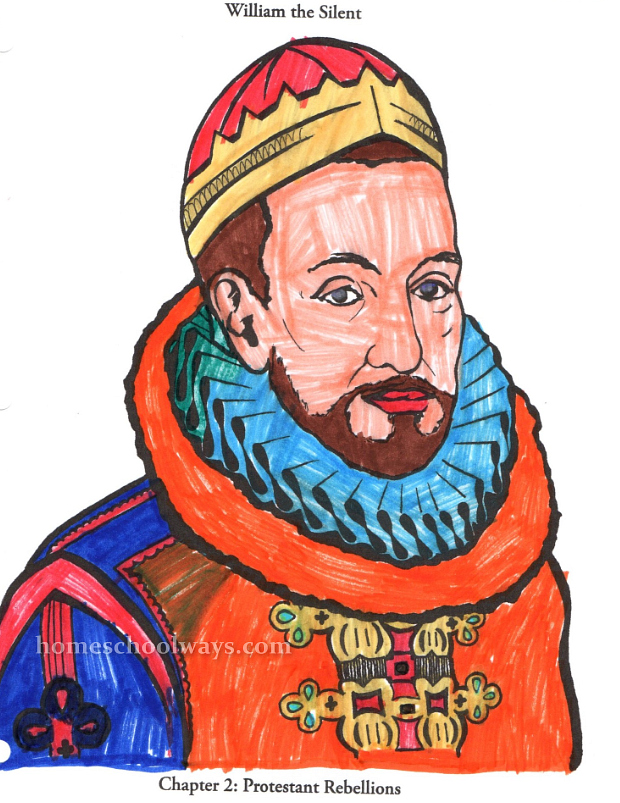 But let me not get carried away with modern-day monarchs. Back to their ancestors. So William of Orange or William I, or William the Silent, or William the Taciturn are one and the same person – the ancestor of the monarchy of the Netherlands. He was a Protestant who lived in a Catholic world until he could not take it anymore and he lead some serious rebellions against the Catholic king of his country.  END_OF_DOCUMENT_TOKEN_TO_BE_REPLACED