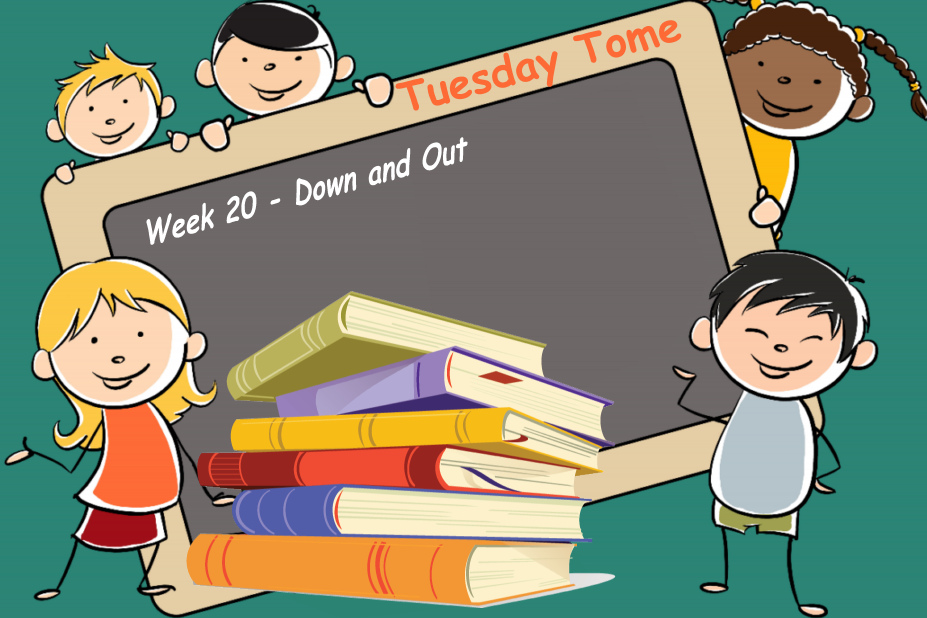 Religion has a lot to do with life – more so than we realize. Religion influences one’s take on work, for instance. There was an atheist in the book who hated the bourgeoisie and stole from every employer he ever had simply because he hated anybody with a business. Of course, he was also a Communist.  END_OF_DOCUMENT_TOKEN_TO_BE_REPLACED