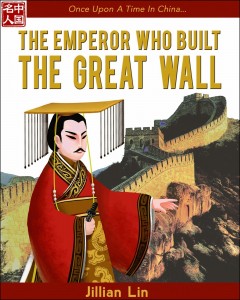 The kids actually asked me to read it again. At the end of the story, there is a very informative section called “Did You Know?” which contains even more historical facts presented in a short and sweet way. Then, you get to test their knowledge with a series of multiple-choice questions based on the book. You only have three choices: a, b, and c, which I think is better for younger children.  END_OF_DOCUMENT_TOKEN_TO_BE_REPLACED