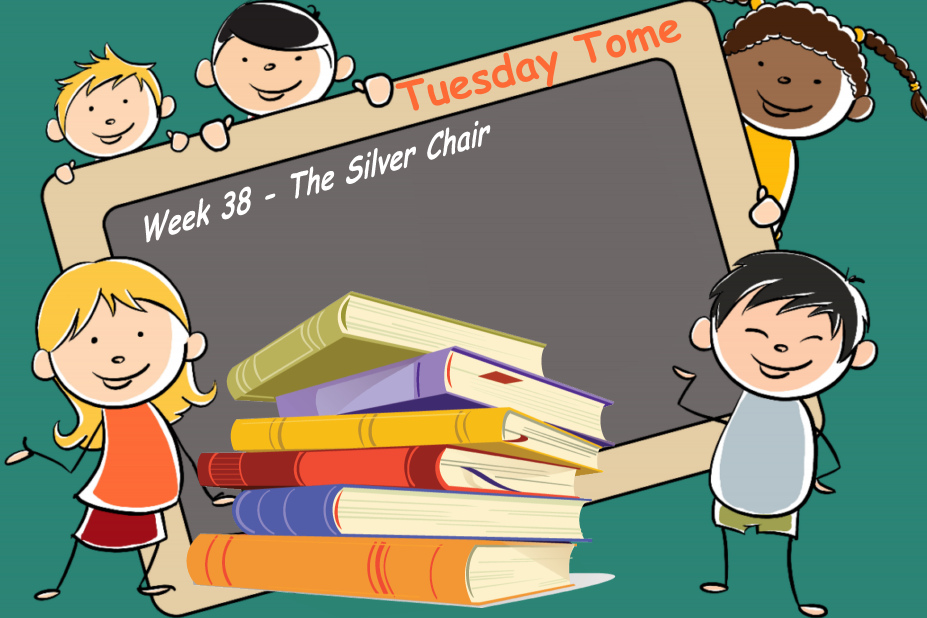 The book begins with Eustace helping a school mate, Jill, while she is being chased by bullies. They both escape to Narnia just in time before the bullies get to Jill. Folks, this is 1950 and C.S. Lewis knew enough about schools in those days to put a bit of them in his books. The bullies today work just the same, if not worse.  END_OF_DOCUMENT_TOKEN_TO_BE_REPLACED 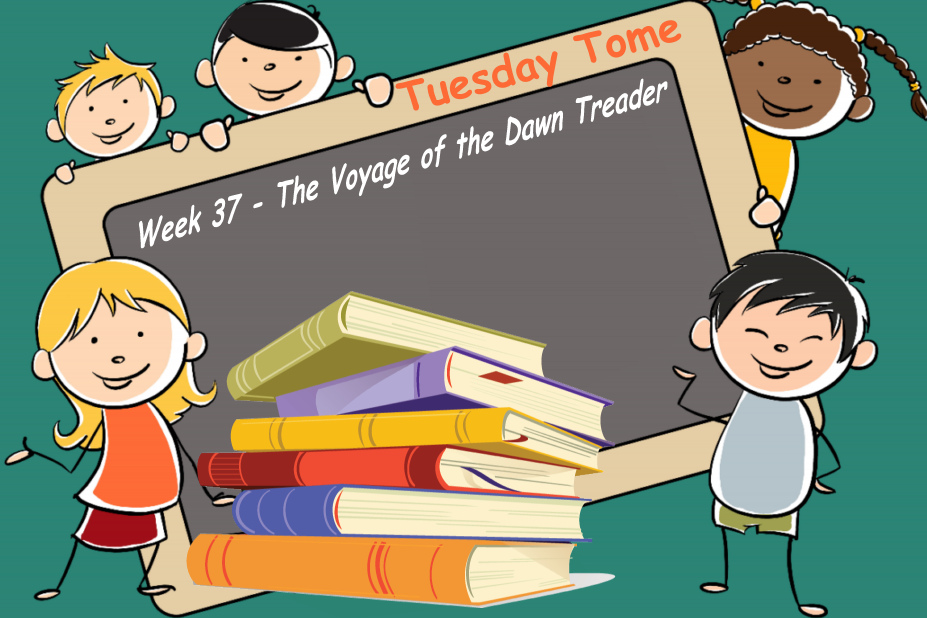 One of these days, you will have to sit down and read this book. Especially if you miss the seaside and it’s cold outside and you just got overwhelmed by wanderlust. It’s an adventure and most children will enjoy it, too.  END_OF_DOCUMENT_TOKEN_TO_BE_REPLACED 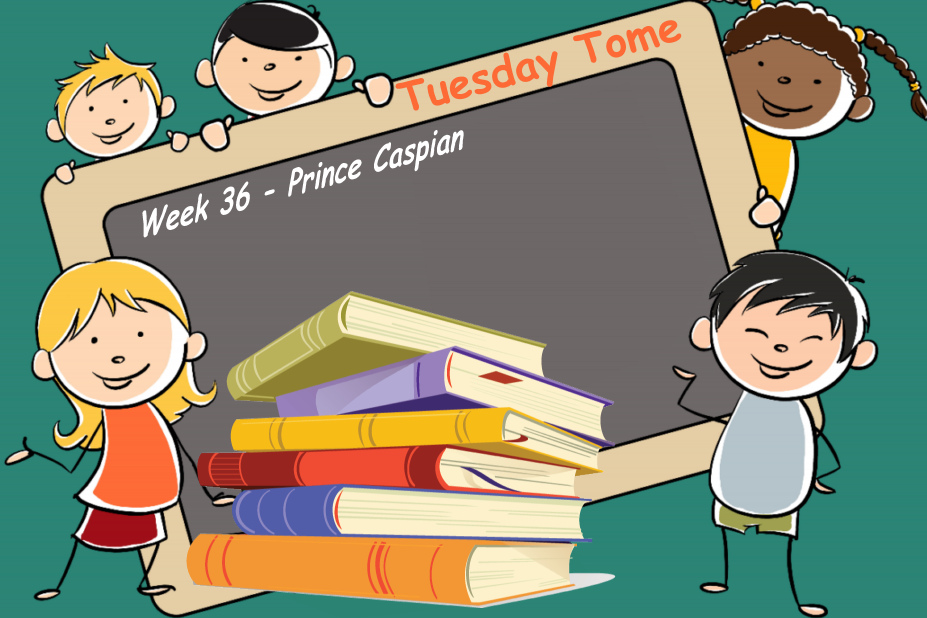 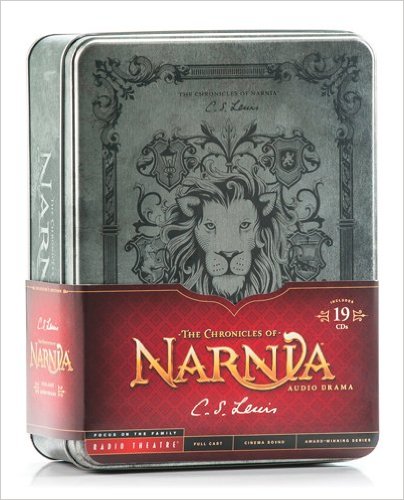 Nine months later, they are different people. Plus, we have discovered radio theater CDs from Focus on the Family. We have listened to almost the whole series of Adventures in Odyssey. We are working through Chronicles of Narnia now.  END_OF_DOCUMENT_TOKEN_TO_BE_REPLACED