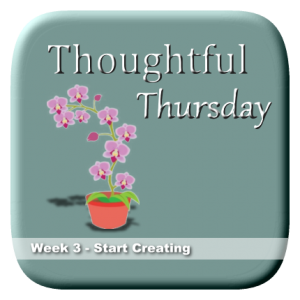 Did Pharrell give up? Did he tell them to get another guy? Did he start thinking negatively? END_OF_DOCUMENT_TOKEN_TO_BE_REPLACED