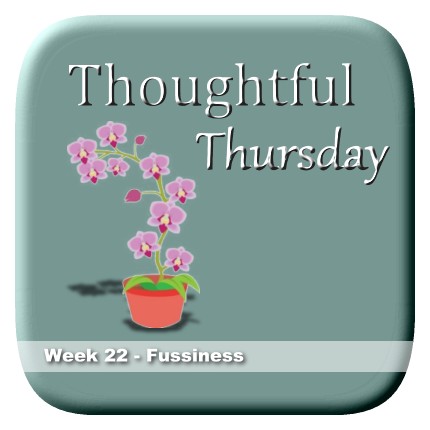 And then I forgot I placed my cell phone inside my son’s violin case, which meant we thought I left my cell inside the building where our son had his recital. This wrong belief, stemming from my own forgetfulness, meant that we spent two hours in front of a building on the UTK campus, waiting for a police man to come unlock the building on Friday evening Memorial Day weekend. It gets worse: it was our 10th anniversary, too.  END_OF_DOCUMENT_TOKEN_TO_BE_REPLACED