After our camping trip, I found I had no time for the weekly Facebook Live event. Sorry I missed my weekly rendez-vous live with you all last week. So this week I spent over 20 minutes talking live. The topic? Math options. 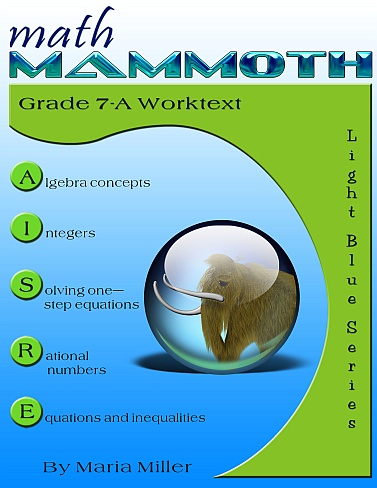 Love it or hate it, math is essential. I happen to love it. My kids like math. Like reading, the more you do it, the more you love it. END_OF_DOCUMENT_TOKEN_TO_BE_REPLACED

We have started preparing for Science Olympiad this week. Although the coaches are still recruiting, they have already put assignments out for our children to work on. We might even add another event by the end of the week. Not sure yet. Our kids have to go through a try-out. 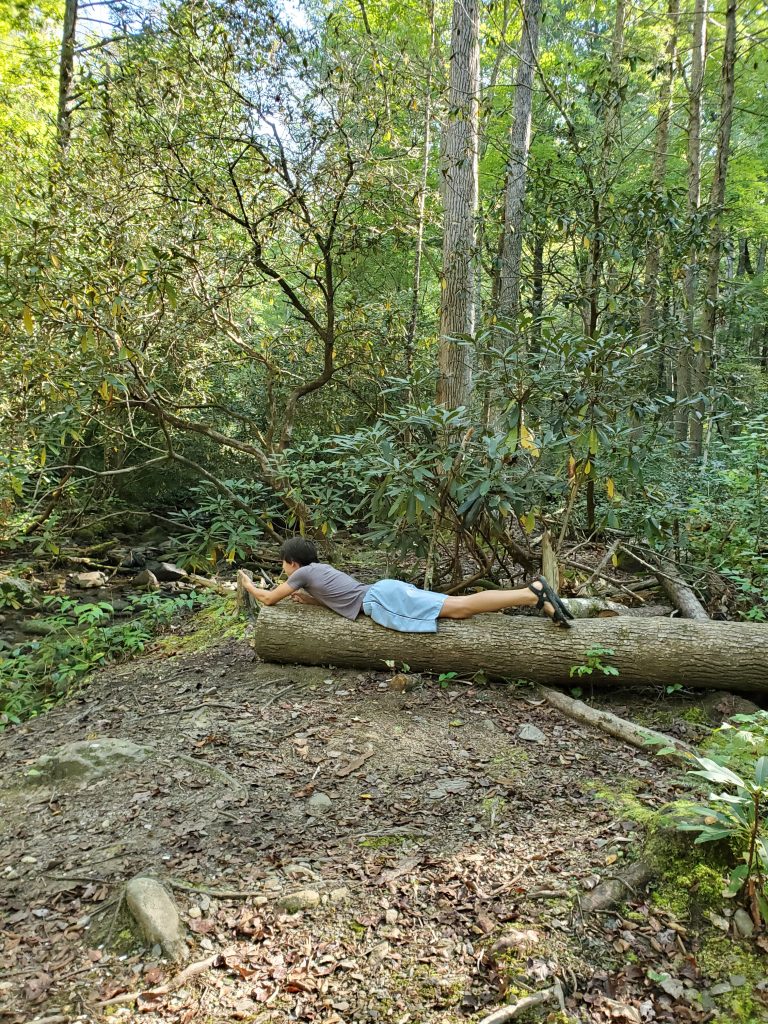 Being in nature allows children to hug a log, among other things.

I will announce our final events next week, when we know for sure what they will have to do. Until then, suffice it to say that we are excited. And a bit nervous. Science Olympiad takes extra time to prepare. But the lesson is, stay positive, get organized, and keep calm. Keep Calm and Science Olympiad. Now there’s an idea for a T-shirt.

END_OF_DOCUMENT_TOKEN_TO_BE_REPLACED 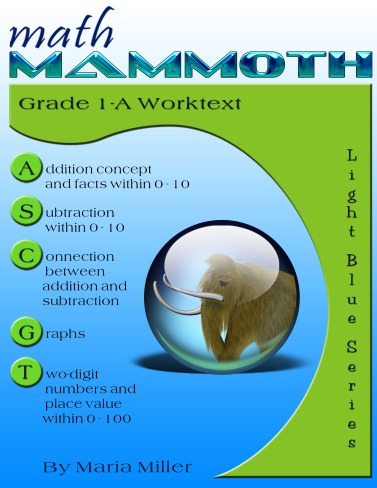 END_OF_DOCUMENT_TOKEN_TO_BE_REPLACED

It took me three days and several methods to teach my son subtraction with borrowing. Math has never been a tough subject for him. He understands place value and trading one ten for ten ones. He just did not understand why we did all the maneuvering around.

So I backtracked and showed him some cute videos on YouTube: this, this, and this. He thought the Khan Academy’s video on the subject was too dry and boring and still did not get it. I usually scoff at the idea of Sesame Street style teaching, but desperate situations require desperate measures. I knew I would stoop to this level just so my kid would get it. And then we can go back to our regularly scheduled programming, to use terminology from the oft-despised world of television.

43-26 shown with dimes and pennies; 10 pennies waiting on the side to be traded for a dime.

I got online and looked at some videos on how to teach subtraction with borrowing myself. Some of them bored me to tears, but I appreciated the efforts of all these math teachers out there who took the time to offer this online for free. Thank you.

In the process, I learned that borrowing is considered antiquated now as a term. We now say “regrouping.” Both terms are incomplete, in my book, because the operation involves borrowing first and then regrouping.

I also learned that Common Core advocates call this “granny math.” The way to do subtraction with regrouping under Common Core Standards is to count up to the nearest number that ends in a 0 or a 5, like giving change. Excuse me?

If that’s not a way to create a generation of dummies which can be easily controlled and manipulated by a technocratic state, I don’t know what is. What’s wrong with the old way? It teaches children to think. Ironically, Common Core advocates state the opposite. They claim their way of doing math is the way to get a child to think. I disagree. END_OF_DOCUMENT_TOKEN_TO_BE_REPLACED