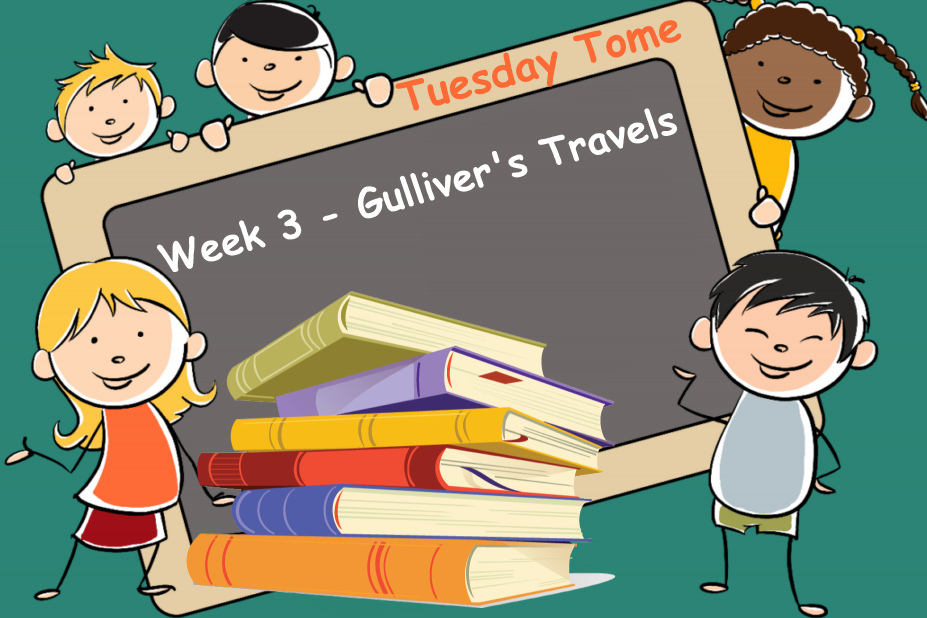 Many of us grew up with a fragment or two of this book in our literature program. Maybe we have watched the cartoon or seen a picture of Gulliver as a giant surrounded by six-inch Liliputians. However, this book was written as a satire on human nature, English politics, and travelling books so prevalent during Swift’s time. Until you read the unabridged book, you don’t really get the whole meaning behind it.  END_OF_DOCUMENT_TOKEN_TO_BE_REPLACED