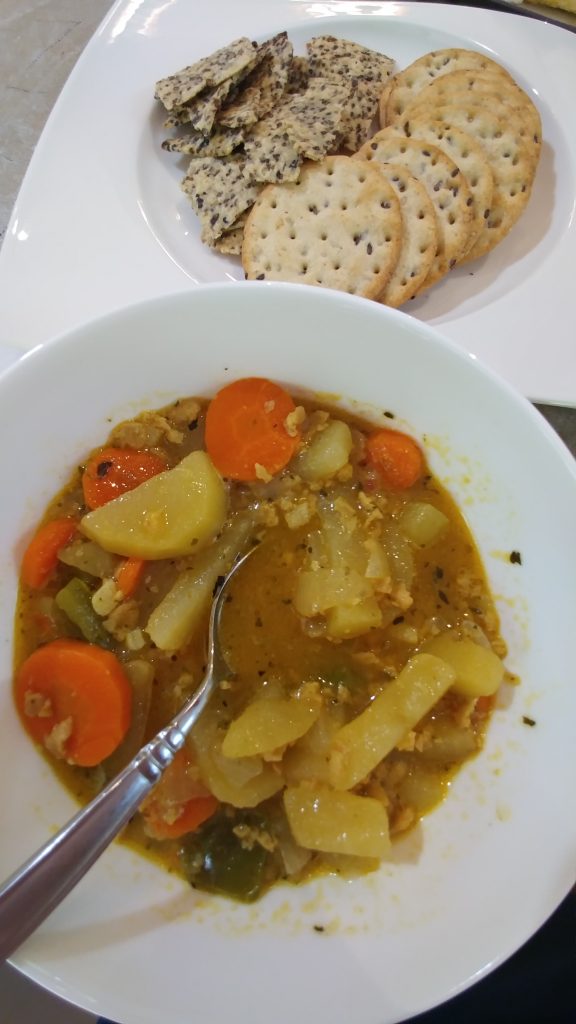 This volume opened up with the expression “The sun never sets on the British Empire.” Now, slowly but surely, problems are creeping into this huge empire. It starts to fall apart at the seams with every chapter we read. END_OF_DOCUMENT_TOKEN_TO_BE_REPLACED