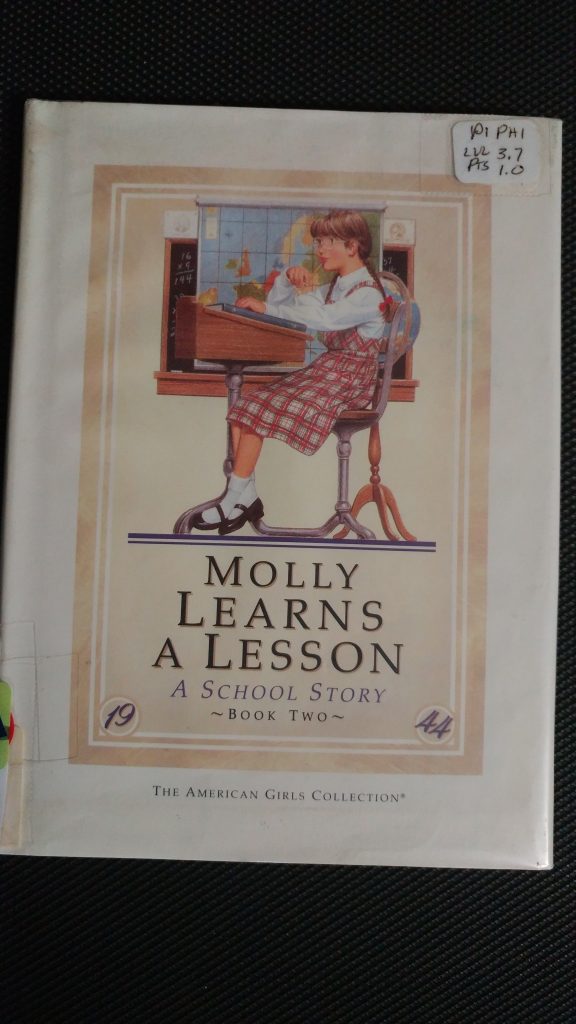 Growing up under communism, they censored a lot of modern movies – a good thing, actually, because it forced us to read books instead. If they did show us a movie on our limited TV broadcasts, it would be about World War II, the Holocaust, or a musical featuring Fred Astaire. I feel like I have studied World War II forever or, at least, since age eight.

We went to the library and asked if they have any children’s books about the Holocaust. No such luck. I told them I would send some requests in for our ILL program. Based on Susan Wise Bauer’s list, we do not have that many choices anyway. And, besides, most of them are “Preview first” type of books. 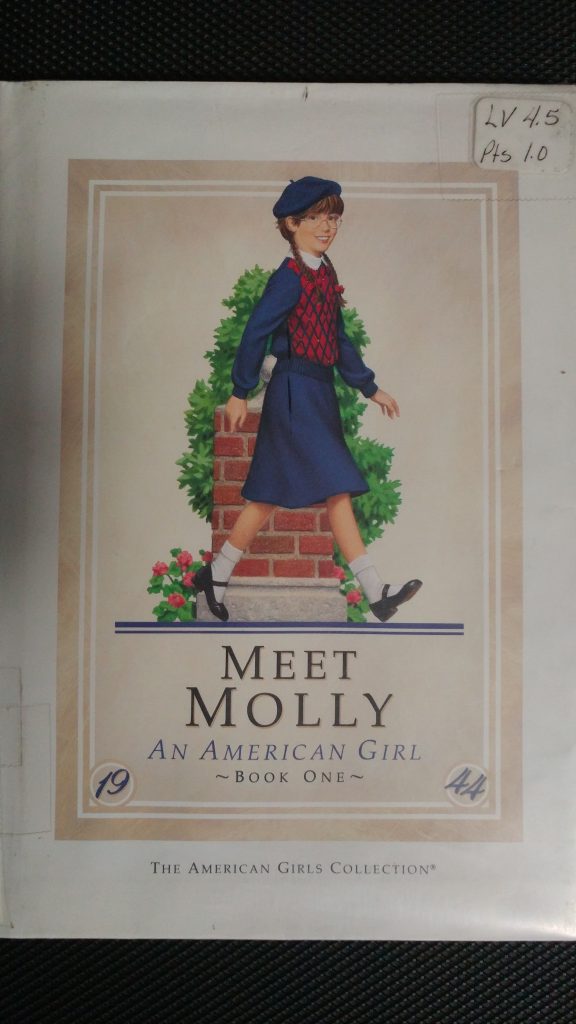 I did remember that the American Girl series featured girls at different times in history and looked at that shelf in our local library. Sure enough, I found Molly. who lived during World War II. Book 1 introduces the characters and the setting. Book 2 discusses how Molly herself helped with the war effort. These books helped us get a feel for what a child would go through during that time.

For our craft, we talked about English children who had to go into the countryside – Chronicles of Narnia opens with that scene. It gave us an opportunity to link literature with history.

We talked about taking pictures of them packing a suitcase, but then we decided it would be too much work. We tend to be quite spoiled that way.