About nine years ago, when I was becoming a mom, a friend told me about Erma Bombeck’s books as the solution to any of my future motherhood woes. My friend warned me that a sense a humor was a mother’s most important tool, if there is such a thing as a mother’s tool belt or tool box. And Bombeck was supposed to be the author who captured the humorous in the worst things about motherhood. 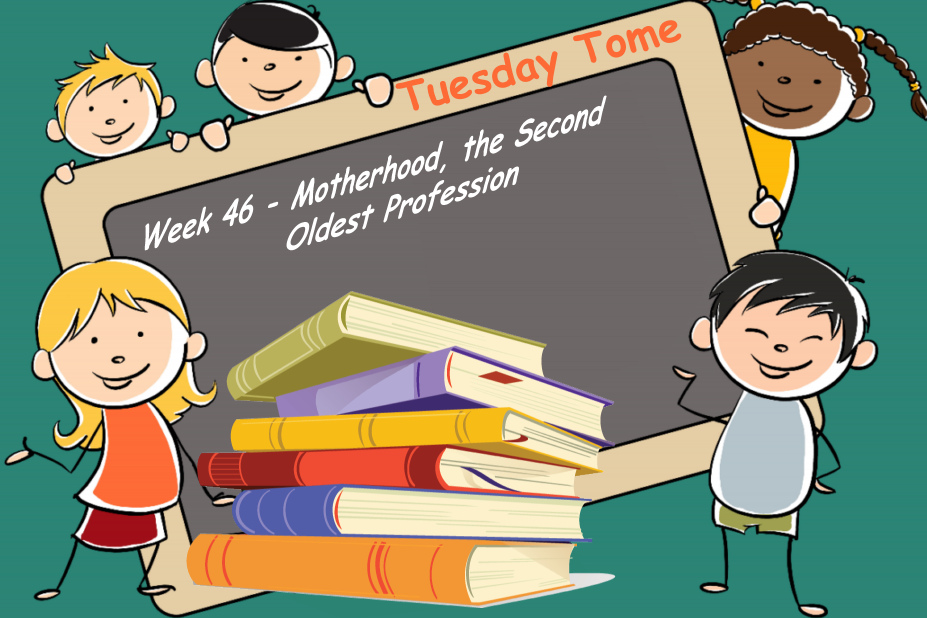 I don’t know why I never got around to reading Bombeck until now. Really. I don’t. I remember vaguely thinking about going to the library and checking out one of her books, but somehow I never made it that far.

It might have something to do with homeschooling – the blessed world of homeschooling which has absorbed me into itself. Now that I think I sort of have homeschooling figured out to the point where I don’t have to read about it constantly, I have finally got to Erma Bombeck.

Her books did not make me smile. Instead, they made me angry. Really. It took me awhile to figure out why, but now I know. These books are dated. They are not for Generation X moms who are raising children in a totally different way than the Baby Boomer moms for whom Bombeck was writing in the 70s and 80s.

For one, she quotes extensively from TV moms from TV shows that aired in the USA in the 60s and 70s. First off, I was not born then, so I have no idea what she is talking about. Secondly, if I was around, I was in Romania and they did not air US TV series under Communism in my country (unless it was Dallas).

So I did not get her metaphors, but I got her sarcasm to a degree and she simply came across as bitter and maladroit and ill-adjusted to her role as a mother. You might say that she was humble enough to be self-deprecating, but it did not seem so to me. Obviously, her books helped an entire generation of women to make sense of motherhood. But she did not help me in any way.

Is she funny at times? Yes, she can be. But the subject matter is so sad (her children are disrespectful, her husband watches football for three hours straight, she dreams about a career she can never have etc) that it almost made me not want to finish the book. It was depressing.

However, I am a woman of my word. And when I say I shall read a book per week, I finish the book. It’s a good exercise in patience and patience is a virtue. Don’t read this book unless you want to get depressed.