Nurtured by Love was written by Shinichi Suzuki when he was in his 80s. His wife, Waltraud, translated it into English. The subtitle is “The Classic Approach to Talent Education.” If your child is taking music lessons from a Suzuki-certified teacher, you will probably be required to read this book as a Suzuki parent. 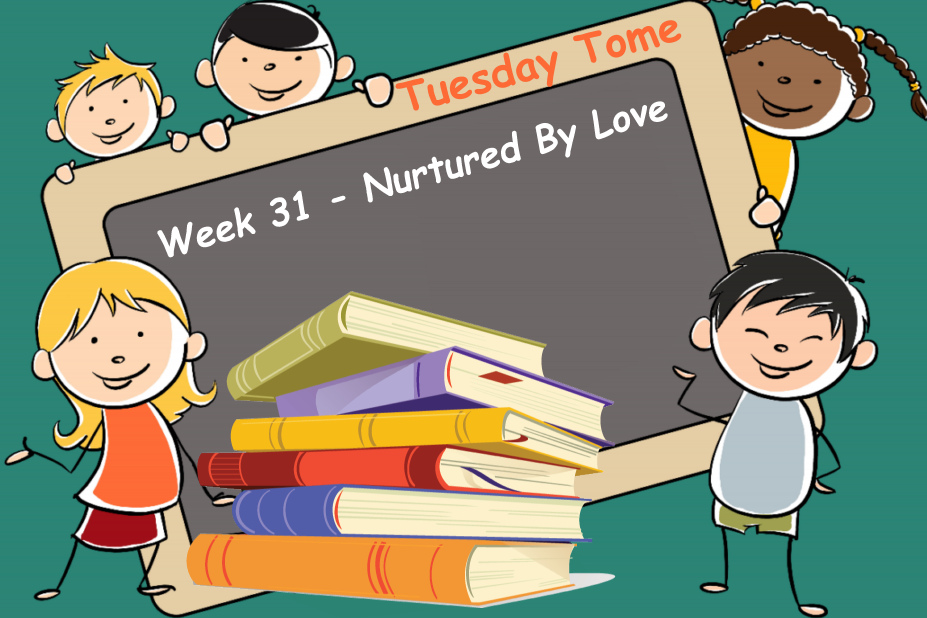 Suzuki’s idea about learning an instrument has to do with fluency in one’s native language. Just as Japanese children become fluent in Japanese and master complicated dialects by the age of four or five, American children become fluent in English, their native language, and master the accent of the area in which they were raised. It works the same way for an instrument.

Before they speak, babies listen to the language spoken to them for about a year before they start making intelligible sounds. In the same way, Suzuki students listen to a lot of music many times over. That is why Suzuki method books come with CDs.

I know my children have to listen to their songs every night. Their teacher ascribes certain songs to be listened to five or six times every night. Which brings me to the next core value in Talent Education: repetition. Suzuki is known to have said that every piece should be repeated as many times as your age. So a six-year-old should go through their music six times, a 42-year-old should repeat a song 42 times. It’s cruel, I know, but that’s what he said.

He should know. He picked up a violin at the age of 17 and experienced a lot of discouragement because by then his fingers were not accustomed to moving up and down the strings like those of children who had been playing for a few years.

The core value of Talent Education is that we create talent through hard work and exposure to noble people. People are not born with talent. Talent is developed. It takes dedication from the parents and a wonderful teacher to awaken a child to the beauty of music and the desire to produce ever more beautiful sounds.

Suzuki writes: “Parents who understand children make fine teachers.” What a great thought for homeschooling parents! And on page 86 of the second edition, he writes a scathing rebuke to schools who instruct instead of educating. He explains the difference between instruction and education. Schools take children in, inform them of certain facts, and then test them. If the test results are low, they declare that child to be “deficient.” Next!

Education has nothing to do with that process of informing and testing to death to see if the child has retained the information. Education means to bring out, to develop from latent or potential existence. True education develops the human potential.

The book is actually a series of stories from his life about his students and teachers, friends and inspirational acquaintances (like Einstein and Enesco). At first you scratch your head and don’t get what Suzuki is saying, but as you close the book and live your life as a Suzuki parent, you finally see it. There are many lessons to be drawn from this small book (109 pages in my edition) which can definitely be tackled in one week.