About Grace by Anthony Doerr is really not just about a girl name Grace. It is about fathers and daughters, runaway fathers, separation and psychology, precognition, dreams, Alaska, and the Grenadines. And, mostly, it is about snowflakes and insects.

This is Doerr’s first novel and critics agree that it is something special. Personally, when I read it, I felt transported and enlightened. I felt inspired even more to invest in family. 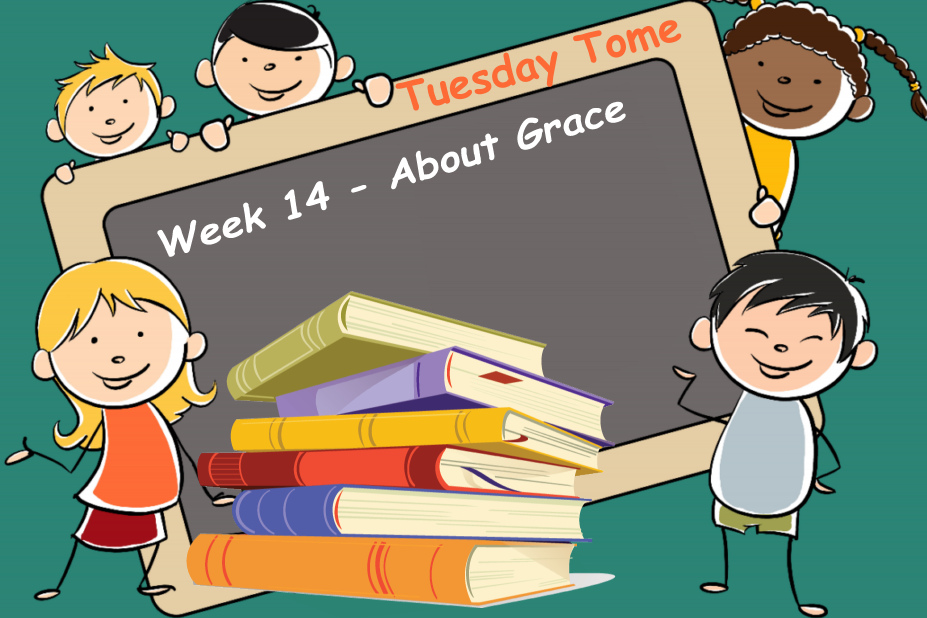 David Winkler, the main character, learns the hard way that family is not so much what you are given but what you are able to keep. He also said something that touched me so much, I put the book down and went to a different place to cry. He said that grandfathers are successful fathers who have been promoted to the next level.

Given the fact that my father never met my children, for several reasons, this rang close to home for me, no pun intended. Details, details, details. I thought I was at peace with his death, but time has a way of opening even more little drawers in our hearts to uncover hurts and pain we stuffed over the years, pain we cannot even remember how we put away.

If you want the plot, it is simple, but I will not reveal everything. Winkler dreams the future. He dreams scenes in which people die, for instance, and then a few days later he lives these scenes in real life. When he dreams that his daughter will drown in his arms during a flood, he leaves his wife with their baby and does not return for 25 years. That’s right. Twenty-five years.

Will he be able to track down his daughter? Did she survive the flood? If so, will she take him back into her life? Is his wife still around? Those questions are for you to find out as you read.

I am leaving out a lot of details and a parade of characters which are very well sketched. Doerr writes well. That’s an understatement. But the man has received so many accolades and awards, I don’t know what else to say. He is a great writer. There. Great is better than good, right? I could even say he is brilliant at what he does.

This book is so enthralling, so captivating, I could not put it down. I finished it in two days.