It is April, almost the middle of April, to be exact, and that means only one thing: we are planning for next year. The biggest change for us is that we will have two students now officially homeschooling and registered as such. Our daughter starts homeschool kindergarten in the fall. The sounds of that sentence cling and clang against the furniture in my room as I type this and say it out loud. It’s a cascade of feelings. Our daughter is our second and youngest. We don’t expect we will have any more children. So… there will be no more preschooler running around the house while older brother does school with mommy. Now our son will have to do something by himself while I tackle Phonics with the kindergartner. 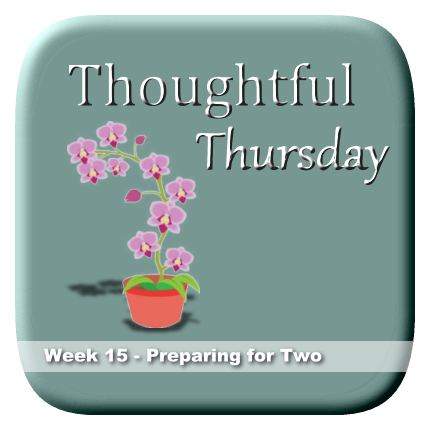 How is that going to work? What will he do while I do school with her? How many subjects can we do together? Do I keep the curriculum I used with him in kindergarten? Do I add anything else based on her strengths and weaknesses? What is her learning style?

I have a lot of questions to answer. The above are only the first that come to mind. Like dominoes falling over more dominoes, the questions keep triggering more and more questions.

I must divide and conquer.

I am really excited about next year and counting it a blessing that we can start our third year of homeschooling. We will have to start earlier this year – probably mid-August. By the time our son takes his standardized test in mid-March, we need to have completed 136 days of school.