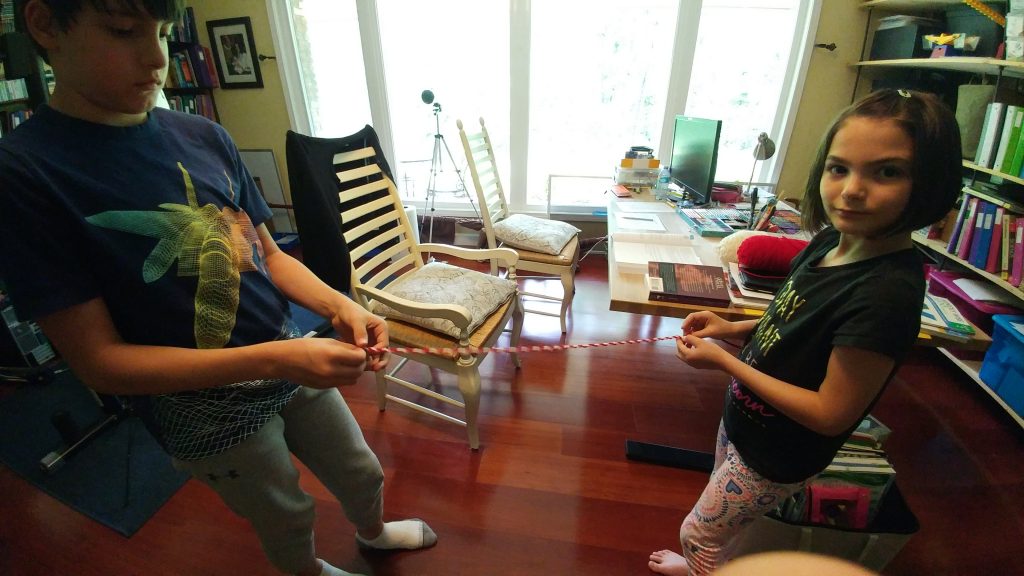 Why? Because it was not just Russia and Bulgaria fighting the Ottoman Turks. The coalition was led by Russia and included Bulgaria, but it also included Romania, Serbia and Montenegro.

I grew up in Romania and this war of 1877-1878 was taught to us as the “War of Independence” from the Ottoman Empire. I was disappointed that Susan Wise Bauer did not explain the coalition included more countries than just Bulgaria. And why not put Romania, Serbia and Montenegro on the map?

Why mention only Bulgaria? Why say that Bulgaria lay “just south of the Russian border?” How do you define “just south?” You skip a whole country, i.e. Romania, which is tucked between Russia and Bulgaria, and then you declare Bulgaria “just south of Russia?” 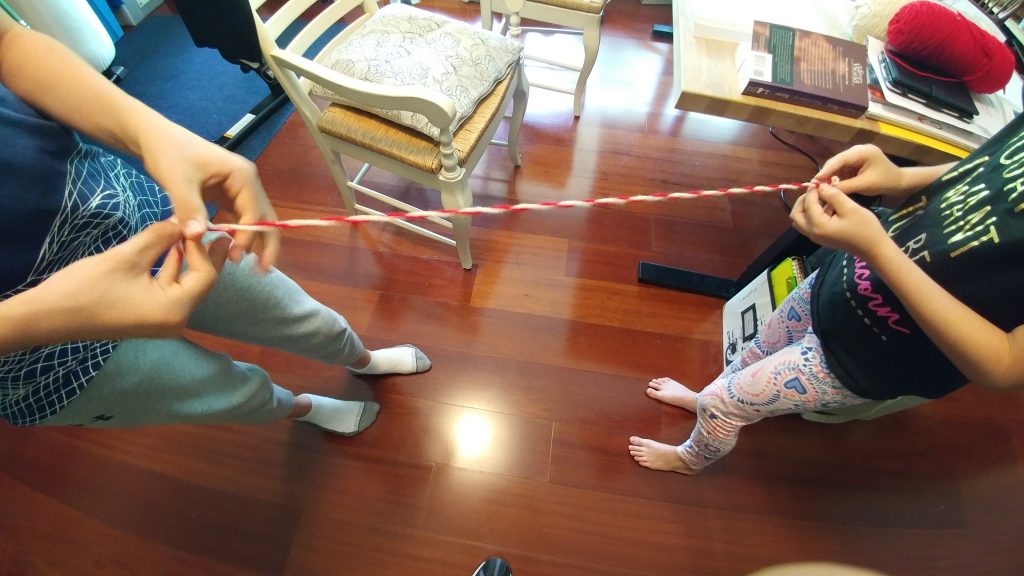 I told the kids my feelings on the subject and explained that there were several battles where Romanian soldiers bravely fought against the Turks at the time. It was an Eastern Orthodox coalition, too, against Muslims. This was mentioned in the chapter, but only briefly.

Anyway, I will stop complaining. FYI, the Bulgarian-inspired craft called “Martenitsa” sounded familiar as well. We have the exact same thing in Romania, called “Martsishor” and it dates back to when our territory was a Roman Province. I used to wear the red and white ribbon with small brooches too, along with everybody else, on March 1, when I was growing up.