Chapter 38 covered American tragedies: “The Trail of Tears” and “Nat Turner’s Revolt.” We have read about the Trail of Tears from other sources before and the children were familiar with the story. They still shuddered to think what that was like for the Native Americans. 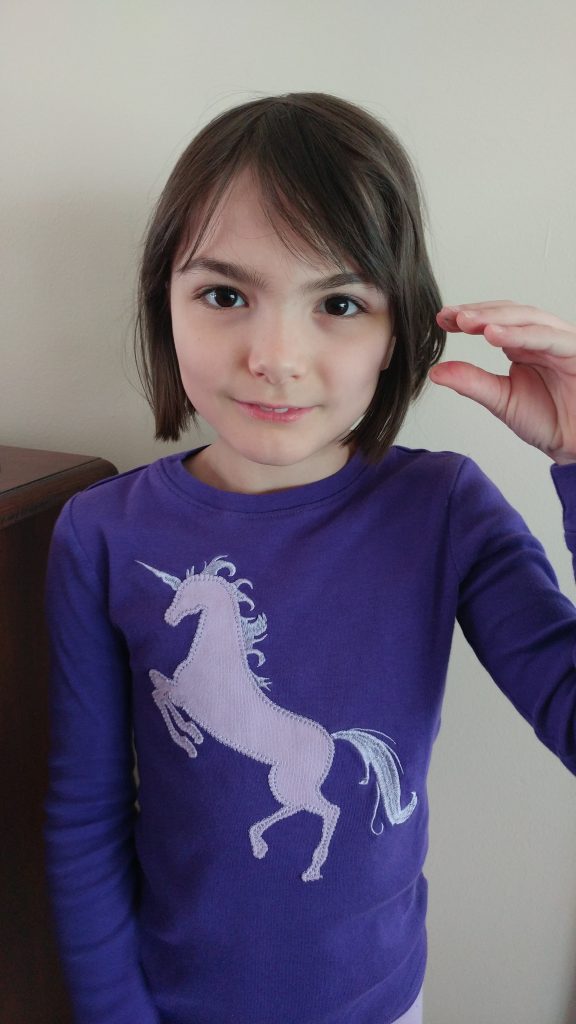 My daughter was upset with Andrew Jackson for passing the Indian Removal Act. I reminded them that, incidentally, Andrew Jackson was one of the three presidents Tennessee has contributed to this nation.

For our craft, I really did not want to make an Indian hunting purse. What would we do with it? Put it in our overflowing craft bins? Throw it away? After all that work? Besides, sewing is not something in which I delight. Last but not least, I do not want to do their crafts for them. 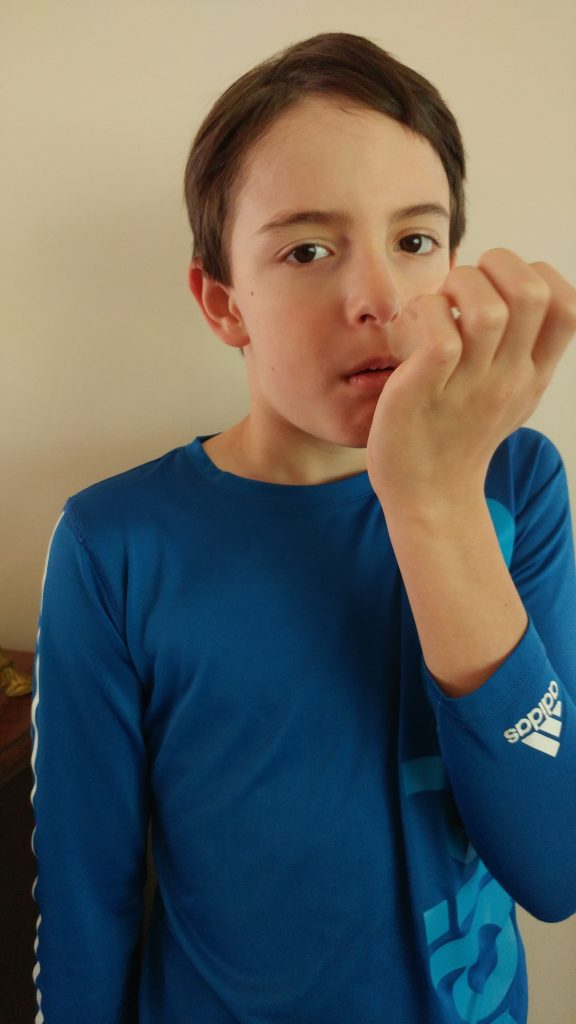 So, we ended up learning about the Native American sign language. The Activity Book provides a page full of signals the American Indians used to communicate. I asked the children to pose for me with one signal. They chose “girl, daughter” and “to drink” respectively.

About Nat Turner’s revolt: I told them I watched a TV show called “Strange Inheritance” and it was about Nat Turner’s Bible. Apparently, a courthouse in Virginia cleaned their attic boxes and found the Bible that belonged to Nat Turner. They knew it was his because his trial took place there and other reasons.

They sent it to the family that used to own him – the surviving members, that is. The family were happy to turn the Bible over to the Smithsonian instead of selling it for a seven figure to private collectors. I think that’s admirable.