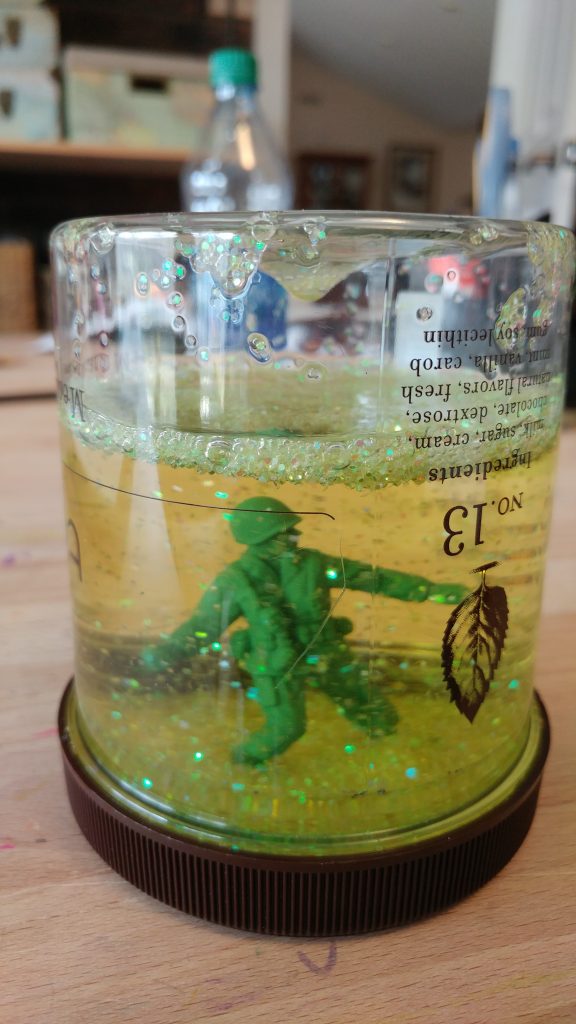 The chapter also covers the useless war of 1812. We have listened to Tchaikovsky’s 1812 Overture before and we listened to it again. My son thinks the cannon sounds are really exciting. You can find a recording with real cannons on YouTube if you do not have a copy of this piece.

I did not play Abba’s Waterloo song for them, but I told them how the name can be used in different contexts to mean a battle you were supposed to win, but you lost. I also mentioned how the Duke of Wellington lived long enough to overlap his life and career with those of Queen Victoria.

The kids know I watch “Victoria” on PBS and I told them the Duke of Wellington makes several appearances in Victoria’s life as represented on this TV show. He is older and he advises her with his wisdom.

Here’s another reason to do history even before fifth grade: all the vocabulary used in popular culture, in newspapers, in songs, in symbolic ways. Vocabulary is very important in our homeschool and you might be sick of my reminding you about it over and over again.