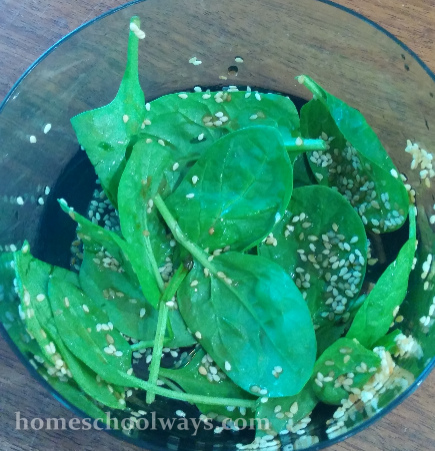 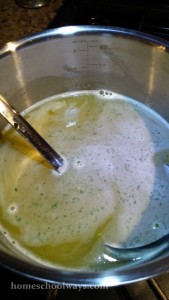 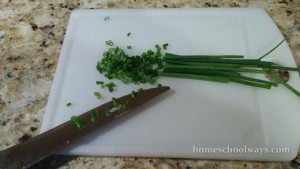 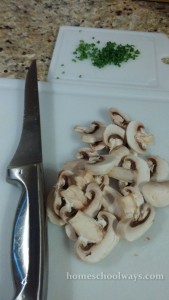 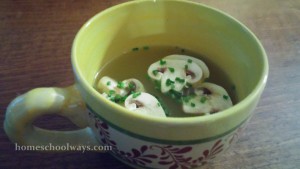 The mushroom soup was not consumed for breakfast. I pride myself in having a tolerant palate and a flexible approach to eating, as long as it did not have a mother or eyes before it got to my plate. However, I have long lost the desire for soup for breakfast, if ever I possessed such a desire. I had my soup for supper one night. One of my children ventured to try a bit. Nobody else. 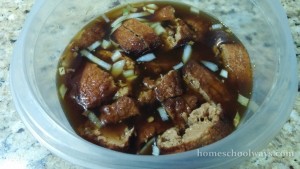 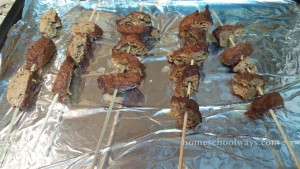 I think it was the mushrooms. I am the only person in this family who enjoys mushrooms now and then. So more for me, right?

But they all ate everything else. It was raining hard when I decided to fire up the grill and make my vegetarian “beef” teriyaki, but I was determined to get it done. It really was not that bad, but I don’t think I will make this sauce any time soon. They ate it, but they were not over the moon with it. 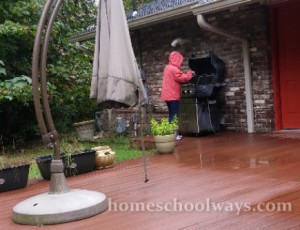 Grilling in the rain 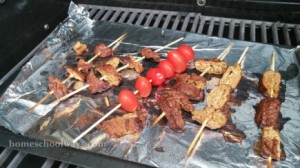 I decided to add some tomatoes 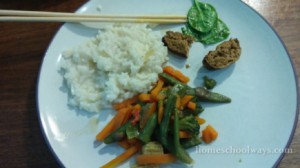 The sesame seed dressing calls for too many seeds. I would cut the recommended amount into half – just my $0.02. 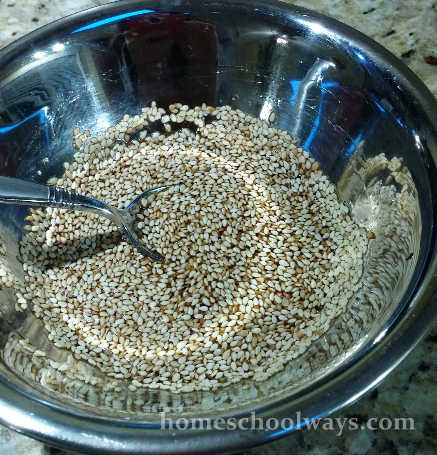 Too many seeds in their recipe

All in all, I enjoyed this chapter a lot. I have always been fascinated by Japanese culture. It started when I took karate for a year, as a freshman in high school. But that, my friends, is a story for another time.