I can’t believe I have not shared with you guys about my son’s first concert on the stage of the Tennessee Theater, with the Knoxville Symphony Youth Orchestra. He played with the Preludium ensemble, which opened the concert that night. Erin Archer is the wonderfully talented and patient conductor of this group of youngsters. 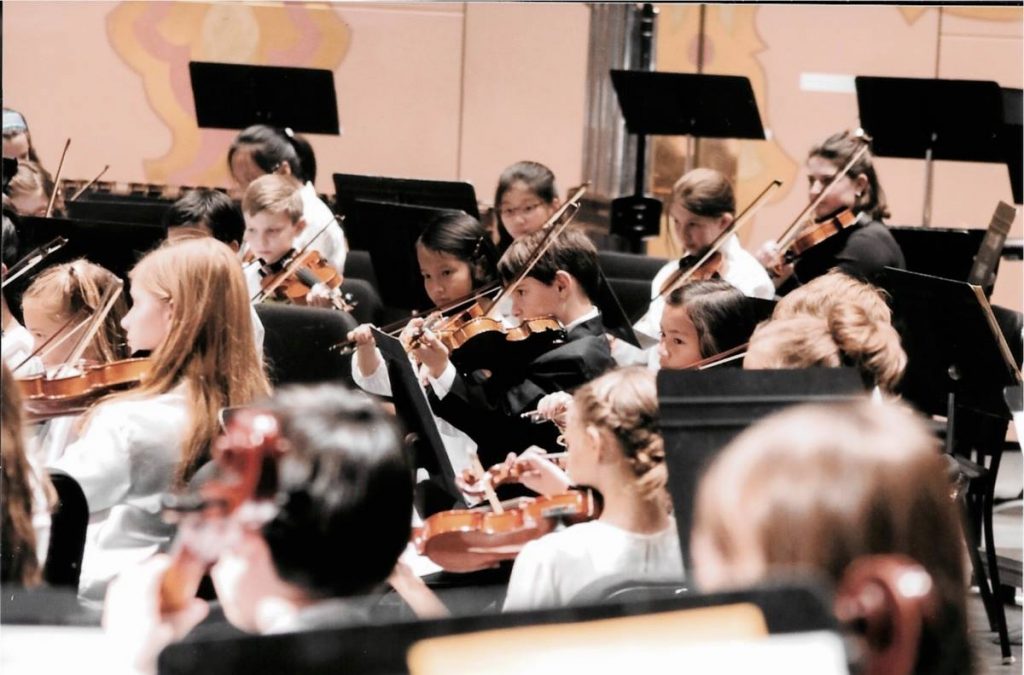 Our son (photo center, in jacket) during the concert with KSYO. Photo Credit: Faithful Photography

Kathy Hart, who directs Sinfonia and is the overall KSYO manager, told the Preludium after the concert that their pieces were the strongest opening concert of any Preludium in the 23-year history of KSYO. That’s saying a lot. They really did sound so well that night.

They played Finale by Tchaikovsky and an arrangement of Carol of the Bells by Larry Clark. There is a closeup of my son at the end of the clip, by the way. He is standing, wearing a jacket. 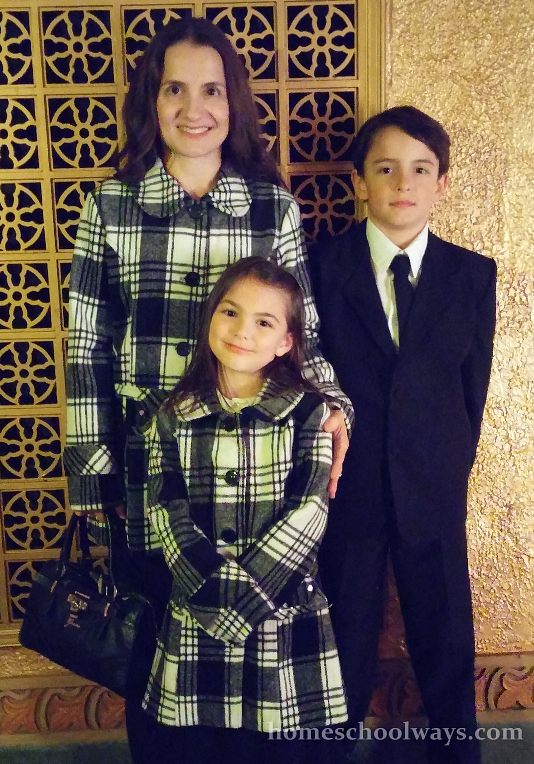 The day before the concert, at their dress rehearsal, I was thinking, “I don’t know…” They still sounded shaky in places, some did not know when to cut off, and Erin Archer kept smiling at them, praising them and encouraging them. I would have been more stressed out about it. But she was right. Somehow the stage changed them and their sound was nothing short of amazing. 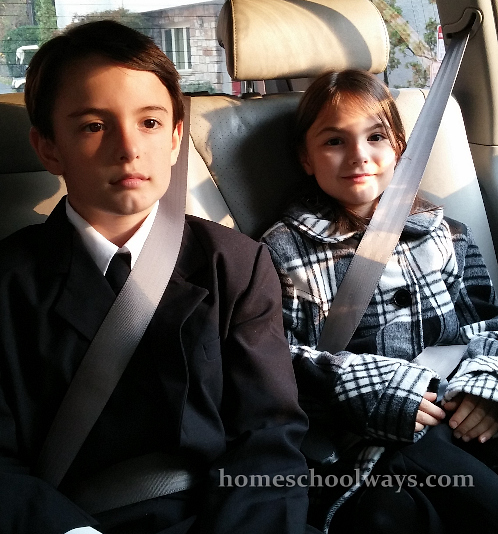 In the car, during the drive to the concert. We live one hour away, so it’s a commitment

My daughter’s ensemble, Overture, is preparing for the concert they will give to the other KSYO orchestras at their holiday party. They are not ready for the Tennessee Theater yet. They are scheduled to take the stage in May, after they have been together longer and honed their skills more. If you think my son’s orchestra is cute, you should see the Overture kids – a bunch of six-year-olds handling tiny violins and cellos. Cuteness overload.