Last week, we traveled to the Museum of Appalachia in Clinton, TN. It is about one hour and 15 minutes from where we live, so it is a commitment to go there. Maybe that is why it has taken us four years to get back there to their annual sheep shearing event. 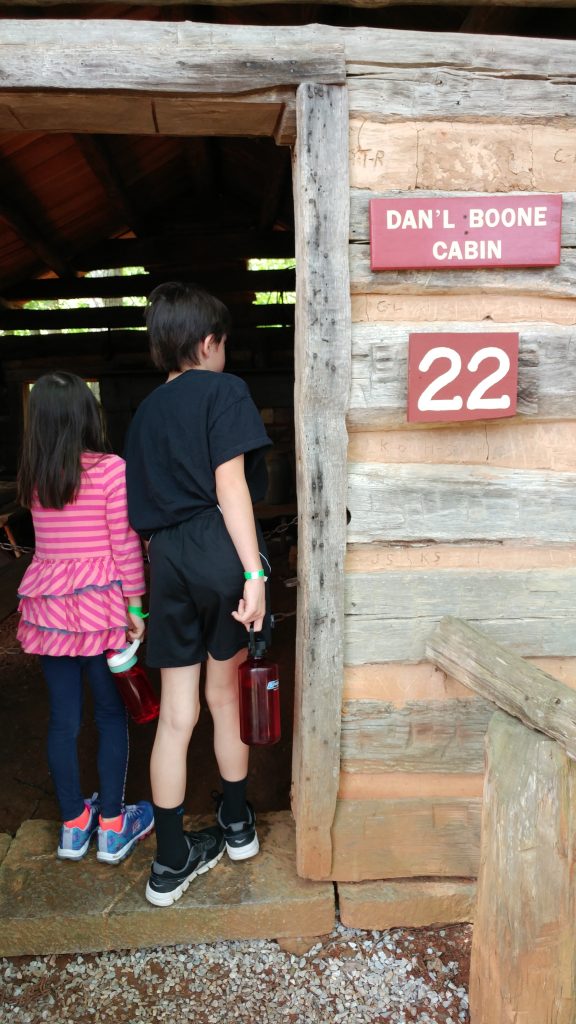 Every year, at the end of April, this museum welcomes over 650 children from different schools in the area and, obviously, homeschoolers, to teach them about how life used to be in Appalachia. Of course, one could visit any day of the year, but this is a special event.

One of the most important homes there is a log cabin built by Mark Twain’s father. Some speculate that Mark Twain was conceived in this cabin. The cabin was built in Tennessee and the family lived in it for several years before moving to Missouri, where Mark Twain was born just a few months after the move.

They have a blacksmith and people playing dulcimers, peacocks roaming the grounds, an screech owl on a leash with a trainer who explains about owls, a one-room schoolhouse and it respective outhouses, an old chapel, several homestead homes with old furniture and dishes, lots of acts on stage presenting music and skits, farmers shearing sheep (with electrical shears), apiarists who explain how honey is made in the US and how difficult it is to compete with honey from Argentina or China etc. 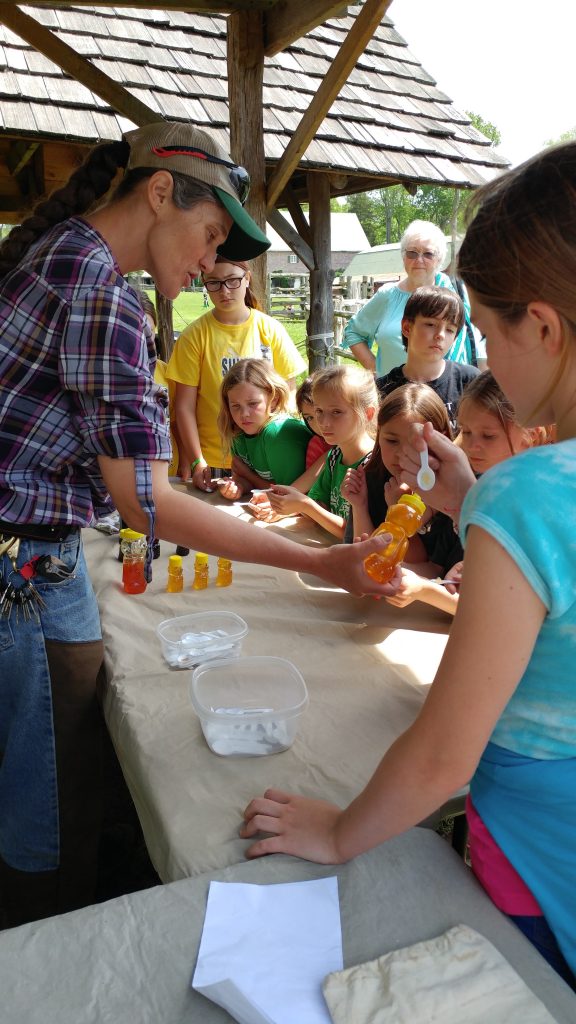 Possibly the most entertaining event for us was sheep herding. Imagine a shepherd yelling short commands to his dog: “That’ll do!” or “Lie down!” or “Bring’em back!” or “Get some water!” or some others which are really hard to understand. 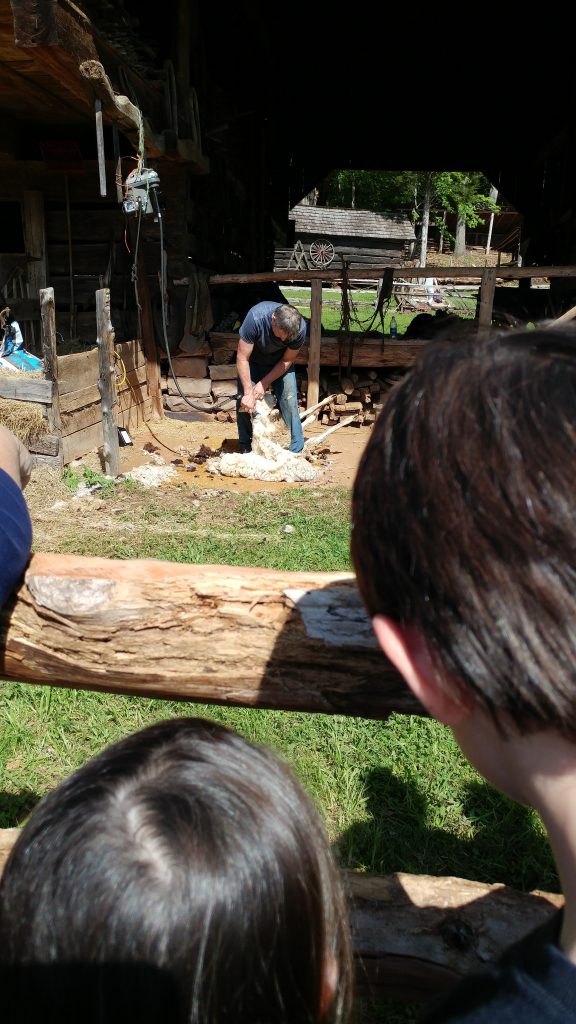 Sheep shearing at the Museum of Appalachia

Imagine the dog actually listens to the shepherd and does what he is told. And finally, imagine that the sheep obey the dog who is herding them in this direction or that direction from behind. It was incredible to watch. The shepherd said it took him about two years to teach the dog to obey, and the same for the sheep.

He had two other dogs watching: one was a senior dog who was taking a break, and the other was a puppy in training, who was watching the proceedings and learning. We loved this part of the museum. If we go back there next year or whenever, it will be mainly to see this sheep herding business.