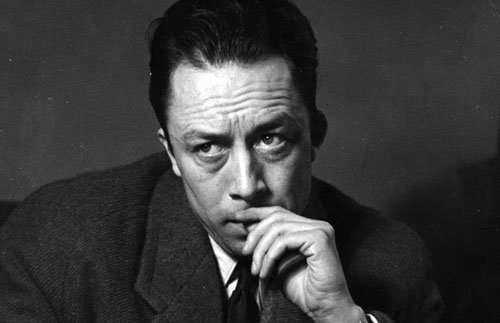 For now, let us learn from a letter written by a Nobel-prize winner, Albert Camus, to his elementary teacher, Louis Germain. I am not sure if this is copyrighted text, but I found it on several websites.

I let the commotion around me these days subside a bit before speaking to you from the bottom of my heart. I have just been given far too great an honor, one I neither sought nor solicited. But when I heard the news, my first thought, after my mother, was of you. Without you, without the affectionate hand you extended to the small poor child that I was, without your teaching and example, none of all this would have happened.

I don’t make too much of this sort of honor. But at least it gives me the opportunity to tell you what you have been and still are for me, and to assure you that your efforts, your work, and the generous heart you put into it still live in one of your little schoolboys who, despite the years, has never stopped being your grateful pupil. I embrace you with all my heart.

Camus’s father died in the Great War. His mother was half deaf, illiterate, and very poor. Little Albert went to the local school in Algiers and, there, his teachers could not tell how bad his situation was at home. There, in school, little Albert learned to fall in love with books and ideas and history and literature. It’s the power of books.

Germain writes a letter to Camus in response, in which Germain mentions that he had no idea how poor the family was until the mother came asking for a scholarship for her son. “It is a tribute to your mother that you were well dressed just like the other children,” says Germain.

If you do your job right, as a homeschool teacher, your children will appreciate your efforts – and that is all that matters when all is said and done in this world. I talk to so many people whose children are all grown and they regret not spending enough time with their children. Or not taking enough interest in their children’s interests. I don’t want to make that mistake.

2 thoughts on “Letter to A Teacher”