My son is a LEGO aficionado and it baffles me that I have not blogged about his creations more. Every day, he comes up with at least one new design – a car, a motorcycle, a building, or a scene of some sort. His patience and determination as he looks for the right brick are impressive. 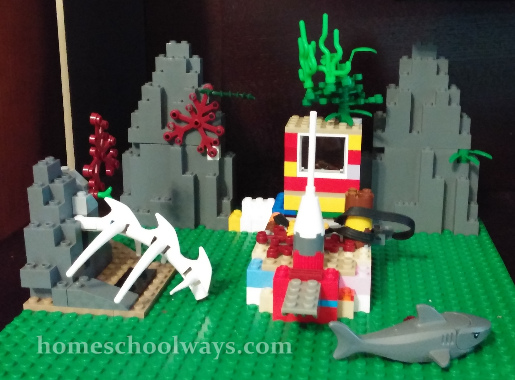 When he was two, we started him with DUPLO sets. He followed directions as I showed him a few steps. That was all it took. By age four (although daddy thinks it was age three actually, but we can’t remember for sure, because we are parents), we decided to get him his first LEGO set. His younger sister was two (or one) at the time. 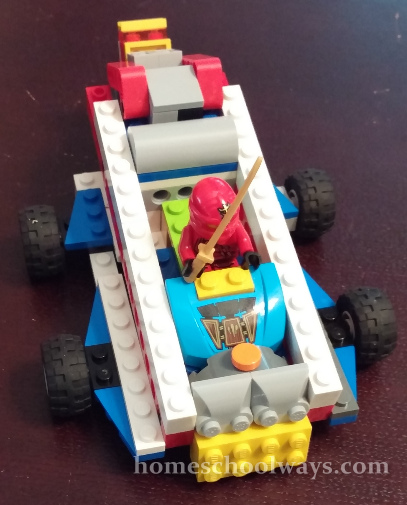 Ninja Kai drives along in his car. 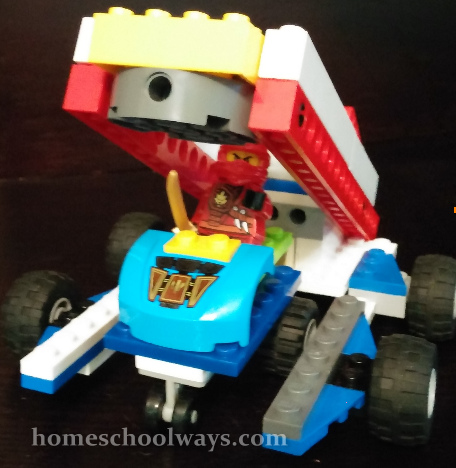 Under attack, Kai zooms out of his his car… 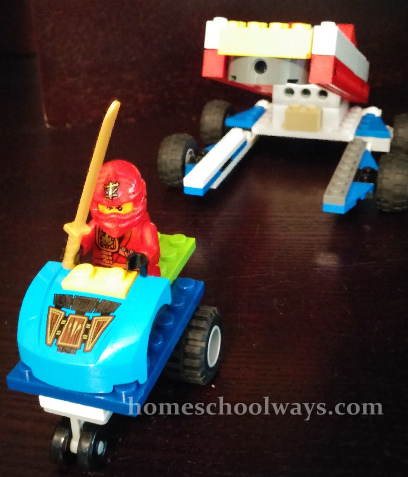 So I worked with him and over time he stopped putting things into his mouth. I suppose little sister learned by seeing our reaction. She did not do it as much as he did. Besides, she had her DUPLO bricks to play with in her corner and she seemed happy with that. 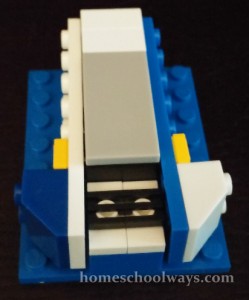 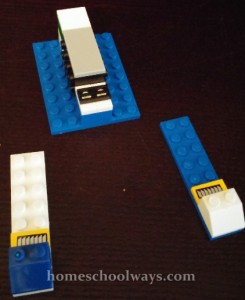 I will make a conscientious effort from now on to take pictures of his creations and post them here on the blog. He puts too much work into them. Besides, they are inspiring. Just look at this ship. 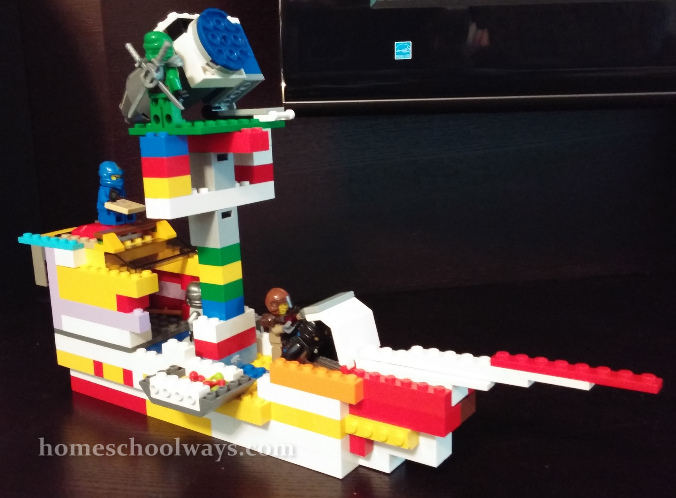