The title of my book this week was “O scurtă istorie ilustrată a românilor” written by Nicolae Djuvara, who is almost 100 years old. I picked up this book when I was in Romania in April. To be clear, it is in Romanian. 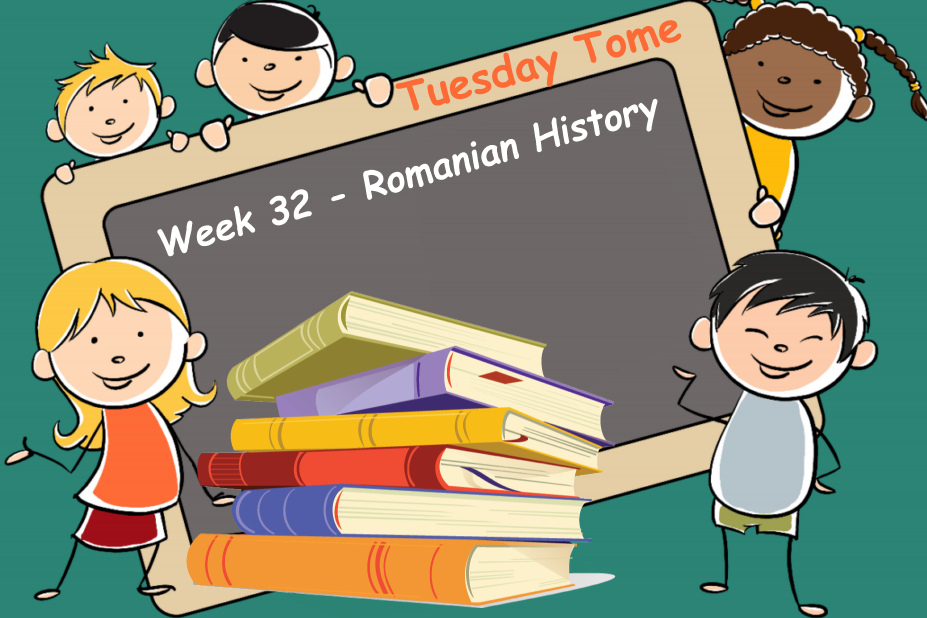 Just in case you are interested in reading it, this Romanian title has been translated into English and French. The English title is “A Brief Illustrated History of Romanians” and Amazon sells it, of course. Well, I should say that is the literal translation of the Romanian title. I see they chose “A Concise History of Romania” for the official title of the English version, translated and published in Canada.

Djuvara is a historian with many book titles to his name, so I can only assume that this English translation is the same as the Romanian title I read. If you are not confused yet, read on.

First of all, this was a great read because of the content. I love history and it has been a long time since I read anything about Romanian history. Secondly, the history I was taught growing up was highly censored and biased, as the Communist regime in Romania wanted things presented from their point of view. So I learned a lot from this book, which tells the real story of what actually happened.

Last but not least, the older I get, the more I want to re-visit my roots. I have spoken with other immigrants and they told me they feel the same way. This one gentleman from Jamaica was telling me when he was in his 70s that he felt himself drawn more and more to the culture, cooking, music etc of his home country despite the fact that he had lived in the US since he was a teenager.

On an even more personal note, my dad was a history buff. With his passing last year, I felt even more drawn to reading history as a way to connect with him post-humously. I wonder, “Did dad know about this event?” or “How did he feel about this historical figure?” and so on.

So, you know, I am aging. It is a sign of getting older that I turn to history books about Romania and learning and re-learning some facts. The most interesting part for me was modern history – since 1859 and on. The Masons had a lot to do with our history, just like all over the world. It’s a historical fact.

Then, the royal house of Hohenzollern (from Germany) was brought to the throne of Romania at the end of the 19th century and I did not know much about that. The Communists made sure we did not get too much information about the royals they ousted in 1947. A great read if you like this kind of stuff.