The learning benefit of having uniforms in homeschooling

While still not the norm, homeschooling nevertheless has been on the rise in the last few years. And even though some countries deem homeschooling undesirable – and, more alarmingly, illegal – most governments of developed nations like the US, Ireland, Denmark, and the UK have legalized homeschooling and consider it an appropriate alternative to regular schooling.

An article by FamilyEducation.com reports that the number of homeschooled kids rises between 7% to 15% each year and, at present, goes over the 2 million mark. Evidently, many parents see the benefit of homeschooling. For instance, the educational flexibility – the rate at which you teach your child the intricacies of Dr. Seuss’s rhymes can slow down or speed up accordingly, depending on his level of comprehension. No other student will slow him down to the point of boredom, or hurry him up to the point of learning inadequacy. He can develop at his own pace.

All homeschooling advocates do not agree on everything though. For instance, uniforms. Some parents say uniforms could bring about the loss of a sense of individuality for the kids.

It’s all a matter of perspective. Instead of the point above, think of it as allowing your children to express their own identities despite all of them wearing the same thing. 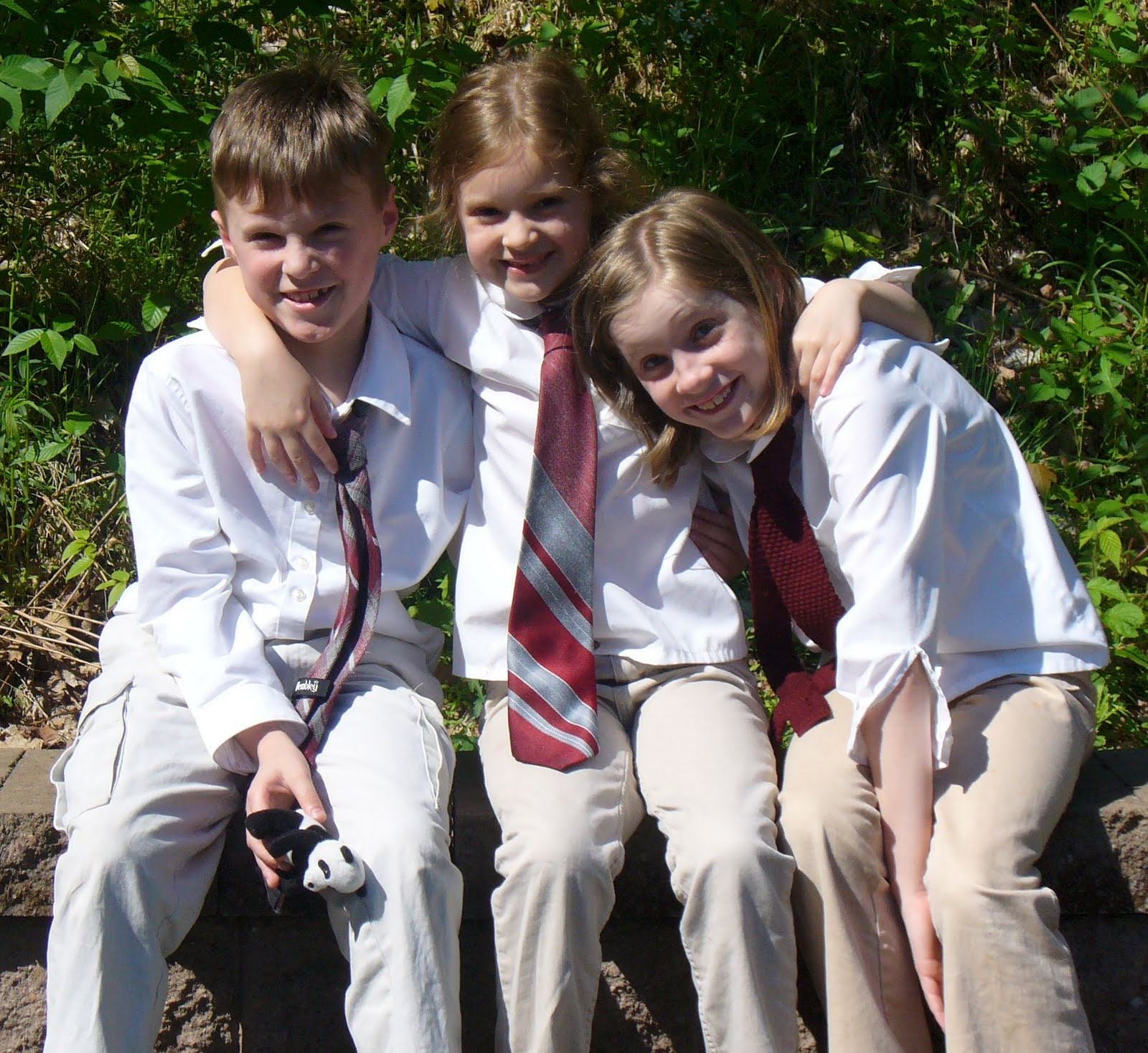 Homeschooled children can wear uniforms to foster individual expression of creativity by adding their own flare to the outfit.

A certain level of conformity to laws and social standards must occur as we live in this world. However, that doesn’t mean that people have to totally be the same in every way. The key? Striking a balance between conformity and individualism. Making your kids learn that early on through creative expression despite dressing in similarly looking uniforms is a good starting point.

You can get your kids uniforms that have similar motifs, but don’t exactly match each other 100%. This can instill in them the idea that, even if, at first glance, they are dressed the same, little touches here and there differentiate them from each other.

When shopping for homeschooling uniforms, quality is, of course, a factor to consider. Marks & Spencer’s Testing Overview page should give you proper guidelines on quality control. However, foremost on your mind should be the aforementioned flourishes to give each child’s uniform its own mark. If you feel so inclined, you can even let your kids do this part to further foster their individual creativity.

As stated, it’s all a matter of perspective. Amidst the uniformity, there can still be individuality. Instilling this value early on can only mean good things for your kids’ intellectual development.

One thought on “To Wear or Not to Wear at Home”