They used to call it East Tennessee Discovery Center. I hear they used to have live lizards. We only started going to The Muse in Knoxville a few months ago. Their name was already changed and there are no more lizards. Instead, they have all sorts of educational areas. The Planetarium is still there. 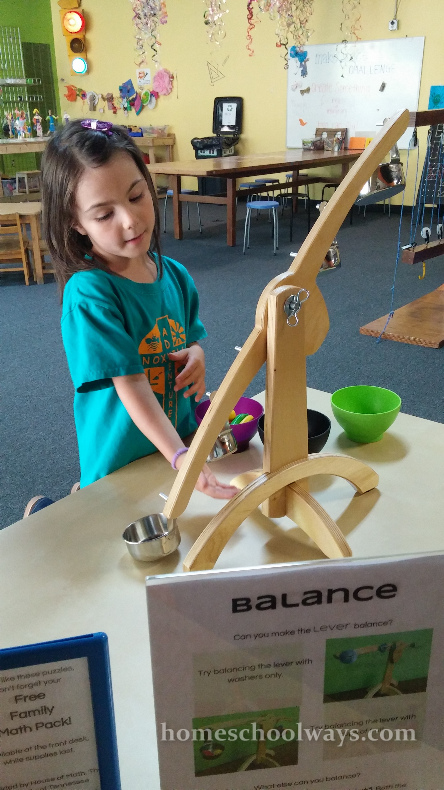 Playing with the balance at the Muse 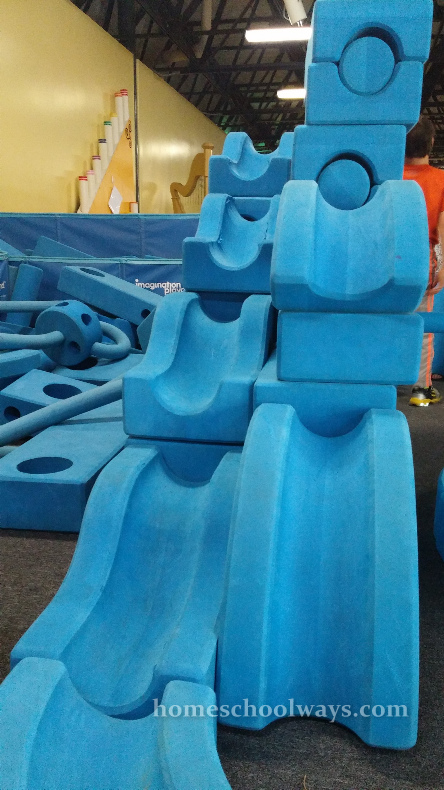 It is part of the Association of Science and Technology Centers. I cannot say enough about The Muse. As such, an annual membership at The Muse will get you free admission in all other facilities throughout the country, located more than 90 miles away from it. We bought an annual membership last November and, when we spent Thanksgiving in Charlotte, we visited Discovery Place over there for free. By the way, Charlotte’s Discovery Place is huge – a four-story building. You still have to pay for parking, of course, but if you travel, you will find that this annual membership is a deal. 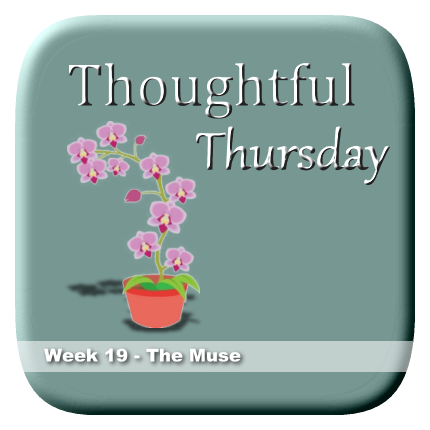 Today, my kids wanted to go to The Muse. We put everything else on hold, got into the car, and hit the road. We do have lots more chapters to finish in all our books for the year, but I decided this field trip was worth our time. Children learn so much by doing at this stage.  I called ahead to make sure we will get to watch Rusty Rocket, a documentary requested by my daughter for her brother, who did not get to watch it. She and I watched it while he was at soccer practice one day. Since then, she has been telling him about it and really wanted him to watch it.

I brought a book I am reading for the Book Club and sat down in a corner. My kids built a fort, played with magnets, bubbles, simple machines, LEGO cars they sent down different ramps and watched Rusty Rocket.

We happened to watch it together with a group of school children from Knoxville. At least two of them were coughing every two minutes and all of them giggled at various times during the movie. It was quite a noisy affair. My kids were not used to a crowd that big and they were learning a lot. I don’t have a problem with the inevitable immaturity in a group of school children. It just reminds me that school-type socialization is not all it’s cracked up to be. In a group of their peers, my children would probably giggle at everything, too, just because everybody else is.

If we are there by ourselves, I know they don’t giggle as much. Again, there’s nothing wrong with laughing at parts of the documentary meant to be funny or engaging. I would just like to point out the mob mentality and mob behavior children have while in a classroom setting, surrounded by 20 other kids their age.