Story of the World, Vol. 4, Chapter 22 deals with Ireland’s Easter Uprising and India’s Nationalism. Michael Collins and Mohandas Gandhi feature prominently in their respective stories. We learn the beginnings of the IRA or the Irish Republican Army. For me, as a child of the 80s, when the IRA was very active in their terrorist attacks, this chapter was very interesting. 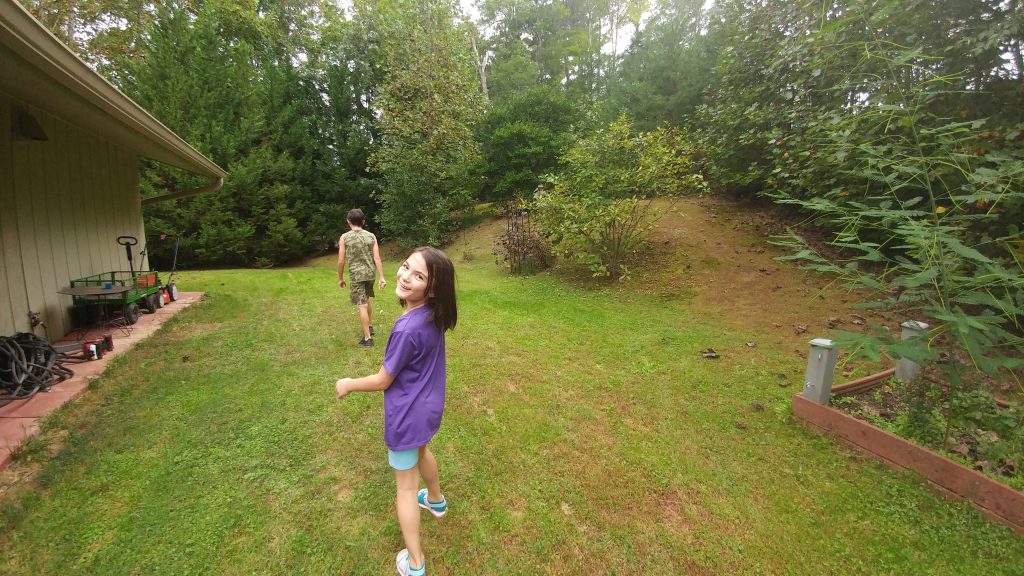