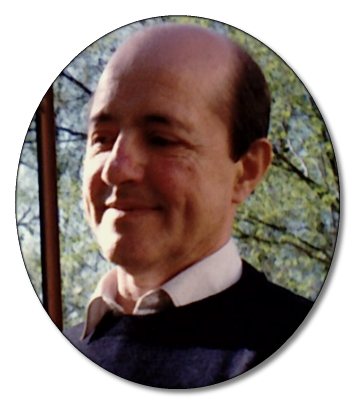 When I finally tell them he passed, my daughter says nonchalantly that we will see him in heaven. My son, tears in his eyes, gives me a hug and tells me he is very sorry for me. I have great kids. END_OF_DOCUMENT_TOKEN_TO_BE_REPLACED