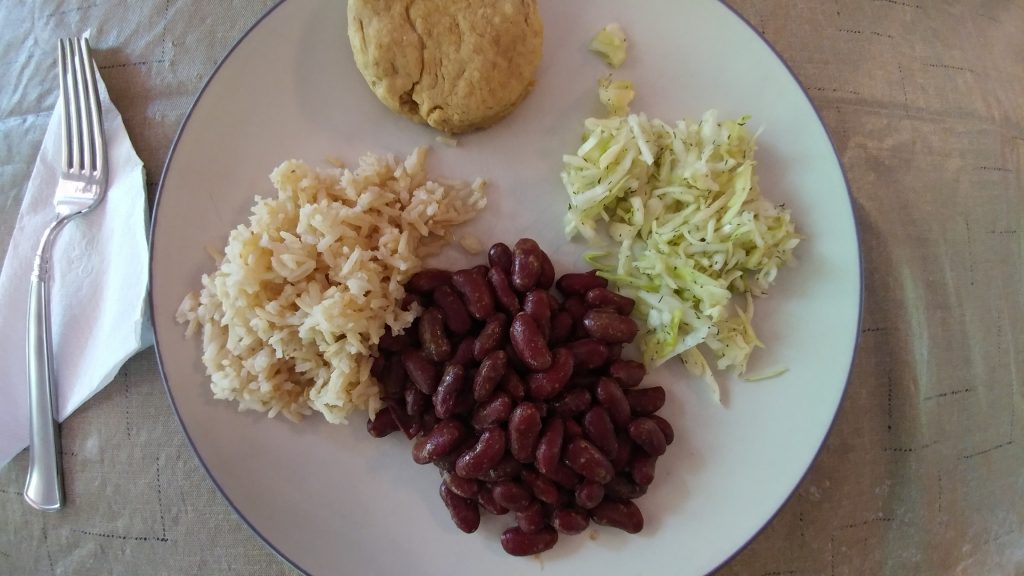 Walt Whitman’s poem was touching, but because of the drops of blood mentioned we will not memorize it. My eight-year-old was a bit disturbed by the expression and the mental image. END_OF_DOCUMENT_TOKEN_TO_BE_REPLACED