Chapter 9 deals with the Western War or the Thirty Years’ War. This was a fascinating lesson to me. I had forgotten the details of this war. After all, it has been decades since I studied it in school. Now that I know more about the difference between Catholics and Protestants, I looked at the story in a different light anyway. 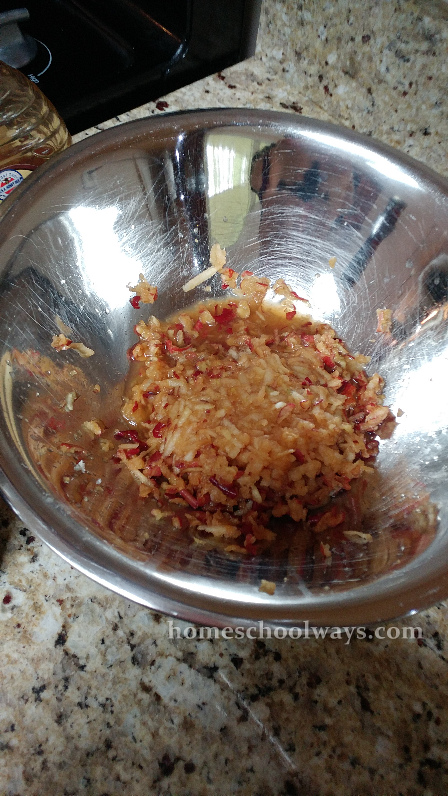 First of all, religious wars are sad. We talked about the fact that war may be a necessary evil at times, but it should never start simply because you persecute somebody for their faith.

For our craft, I made a Swedish apple cake according to the recipe in the Activity Book. It was fun and, as usual, I substituted some ingredients for health reasons. No matter how you cut it, one cup of sugar in a cake recipe seems extremely rich. I used some molasses and honey instead of the sugar. I definitely did not use a cup of the sweeteners. 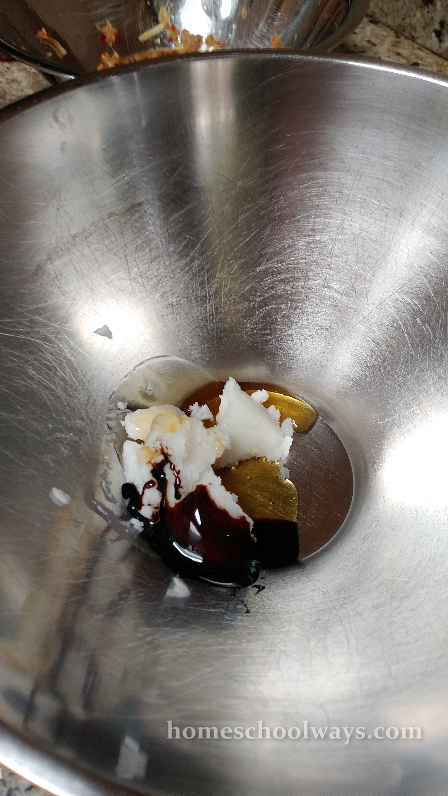 My suggestion to you it to omit the nutmeg in the recipe. Even though I like nutmeg, it totally seemed to overwhelm the cloves and other ingredients. So skip the nutmeg altogether and make your Swedish apple cake more palatable. 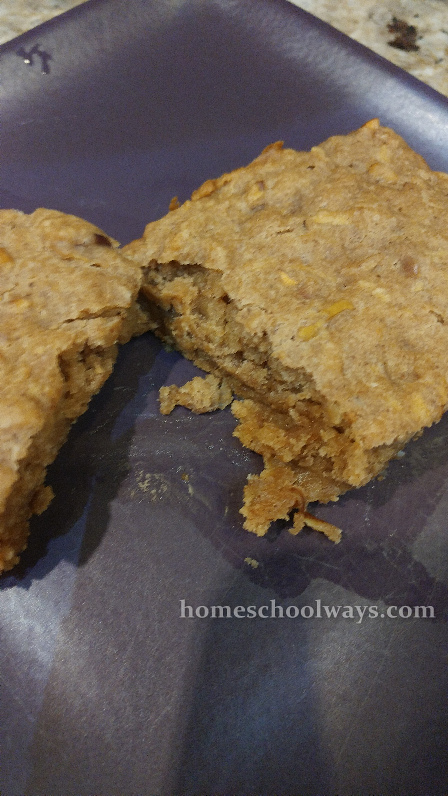 The consistency was more that of a fruit cake – dense and fruity. I was the only one who consumed this apple cake and that’s because I don’t believe in throwing away food. Maybe I went too far with my substitutions? Maybe it is supposed to be that way? 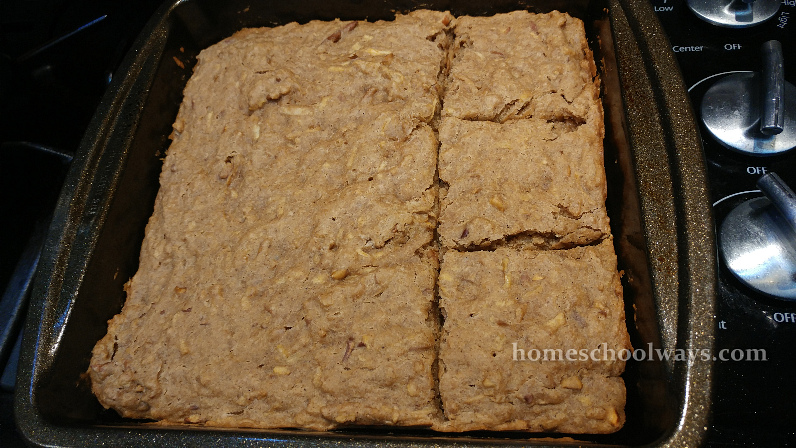 It was edible, especially with a cup of milk nearby, but I am not a picky eater. My children tried it and did not like it. It must have been the nutmeg, but I also think that the name “cake” made them expect something fluffier and softer.