Chapter 7 dealt with the spread of slavery. The children were appalled by the institution of slavery and we clarified some things about it with this chapter. Tobacco as a source of income was discussed and, of course, we talked about smoking. Again. 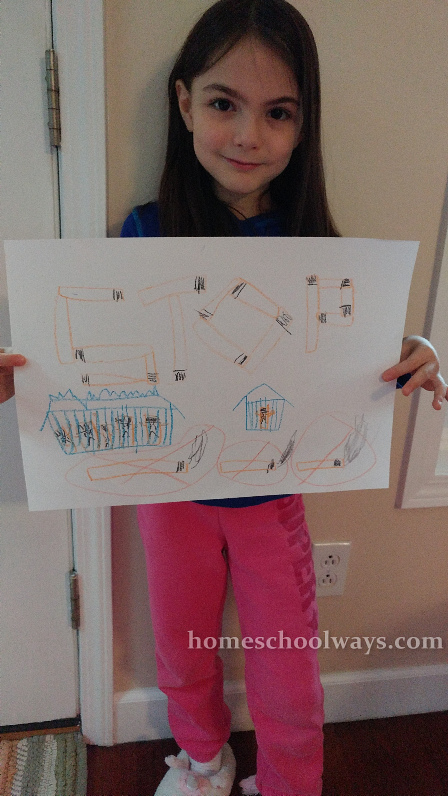 My daughter made an anti-tobacco poster

I read somewhere that children as young as 8 already know if they plan to start smoking when they get older. Even if their parents do not smoke, some children become influenced by a movie or another adult in their life who smokes and they already develop an idea that smoking might just be something they want to do one day.

Because of this, I have been on an anti-smoking campaign with my children from day 1. I had one non-smoking parent and one who smoked. I knew the smell of cigarettes even though my smoking parent made an effort to always smoke on the balcony or in front of an open window. I never liked the smell of it and I never thought smoking was cool – no matter how many French movies I watched.

Strangely enough, my husband had the same background: one smoking parent and one non-smoking parent. He has also never entertained the idea of smoking. So we used our own story mingled with this history chapter on tobacco as an income source to discuss that smoking is bad for you and that we should not get involved in the smoking industry at any level. 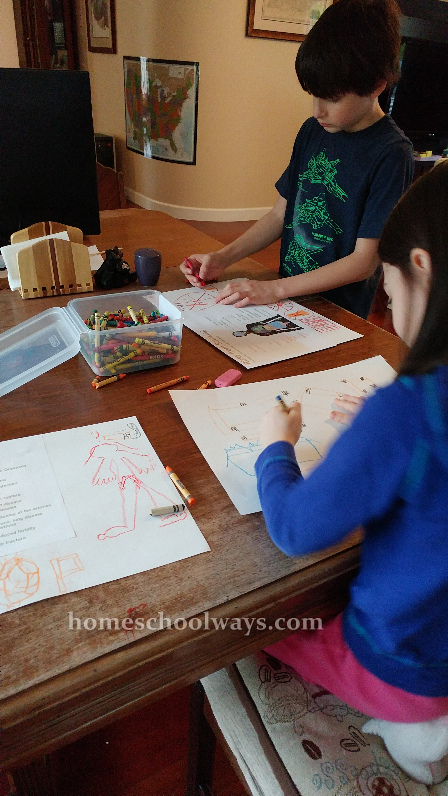 They each worked on an anti-smoking poster

We read the background to the tobacco poster and King James’s Counter Tobacco document – rather long, but we did it. I had to work up an appetite for it because it just seemed long and redundant. Then, they worked on an anti-smoking poster. I printed out an infographic from the CDC website about all the risks associated with smoking and they worked around it.

Queen Nzinga was another part of the chapter and – in all honesty – it was all new to me. Fascinating woman she was – a great role model for our daughters.