The French Revolution is the subject of Chapter 25. It gets gory at times, the story line, but thankfully Susan Wise Bauer kept those details to a minimum. 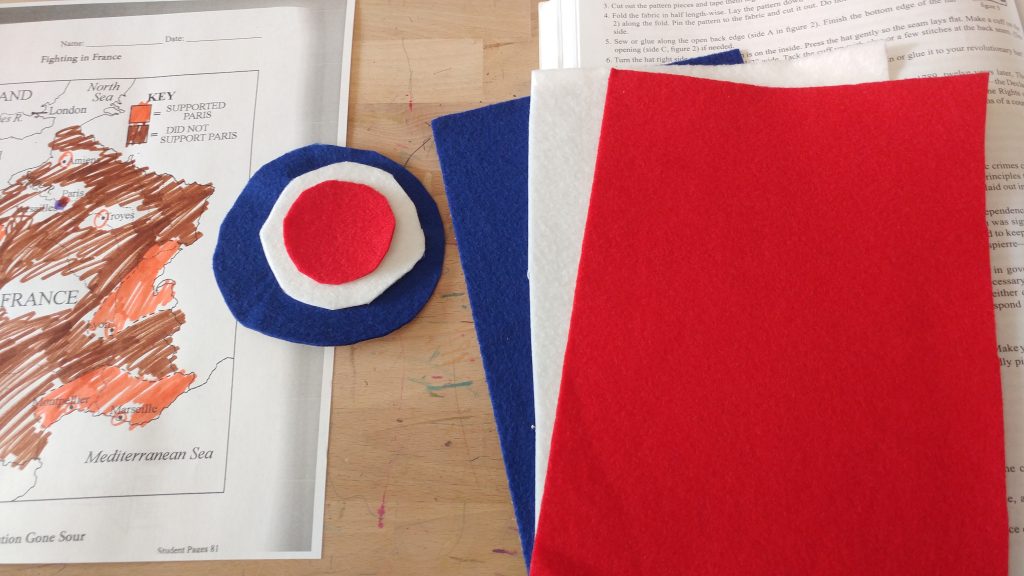 Patriotic button during the French Revolution

My son is very interested in wars and battles so he was excited to hear our chapter dealt with fighting and conflict. Of course, they felt for the kids of Marie Antoinette and King Louis XVI.

One of their friends is named Maximilian so Robespierre stood out for them – as if what Robespierre did was not enough to stand out. But, you know, it helps when you can make connections.

The first story was strictly about the conditions in France which lead to the French Revolution, while the second dealt with the aftermath of the Revolution, i.e. the Reign of Terror. 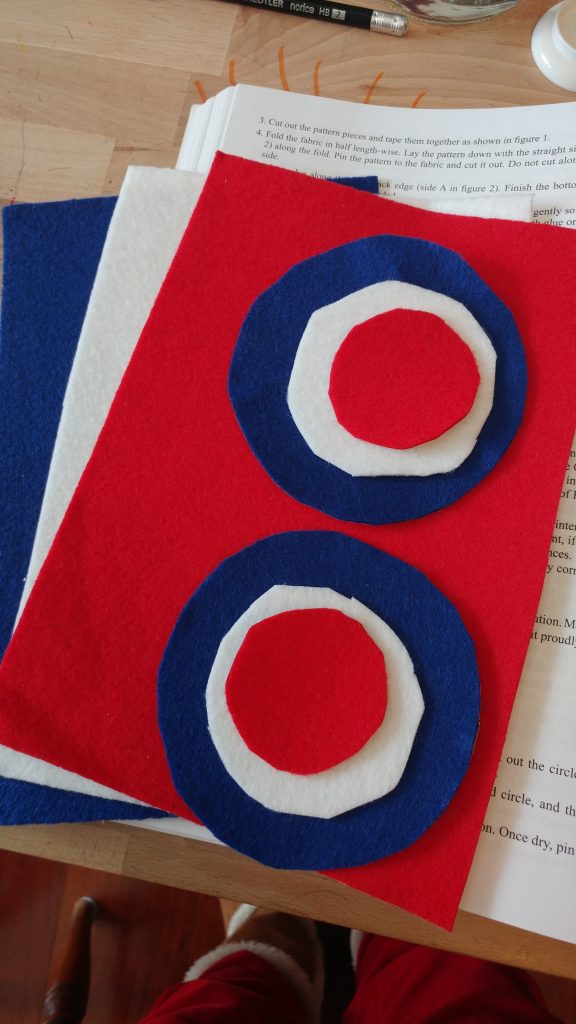 In all honesty, the way suspicion reigned supreme reminds me of Communism and, also, this political correctness required today in everything you do and say. Obviously, what happened in France in the late 1700s was pushed to the extreme, but the atmosphere is the same.

If you show less-than-enthusiastic support for Syrian migrants these days, you are a heartless person. Never mind that European women are raped by migrants and terrorist attacks happen almost every month in Europe. Never mind that. In the name of globalism, we should open all borders and let mayhem take over the West.

If your jar of peanut butter says “Made in the USA” or “Peanuts grown in the USA,” you are in trouble with the political correctness police. You are a bigot and a horrible person who causes people to seek counseling. We are living in strange times. History repeats itself.

All the more reasons to keep on keeping on with our history lessons. I am behind with printing out our history timeline figures, but I promise to catch up next week. Maybe.