Last Sunday, we took our children to West Valley Middle School in Knoxville, where the Knoxville Symphony held auditions for their youth orchestra. They have six ensembles and our kids auditioned for the entry level orchestra called Preludium. 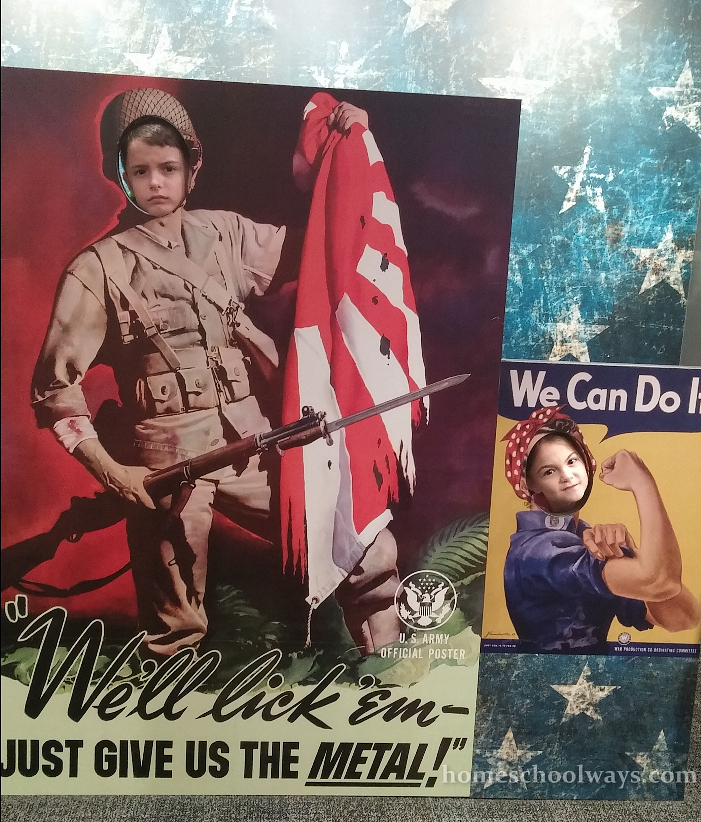 Our children at the Pearl Harbor Exhibit inside Ripley’s Aquarium

By Wednesday, I was getting really anxious to hear the results, even though their violin teacher, who is a concert master in Canada, assured me they would get accepted. The question was, also, how they would be placed, as they are two years apart in skills. I knew that KSYO might start another ensemble, for children whose skills are not yet at Preludium level, but nothing was certain.

Knoxville is a small city, but somehow there are a lot of children playing violin here. I don’t really know the history behind this movement, but it plays right into my own love for the instrument and my desire to have my children exposed to different opportunities.

We were impressed with the auditioning process. After we signed in at a table marked Step 1, we filled out a form for each child at Step 2 – a different table inside this long hall. Then they told us to go into this large classroom and wait until an attendant came to get each of the children at the right time. Our children’s audition times were five minutes apart, so once they got one, they got the other in just a few brief moments.

We arrived more than 30 minutes before their appointed time, so if we waited some it was because of our own precaution. However, we used that time wisely by having them warm up in an adjacent room. I stepped into a filing closet – literally – with each of them and had them do their scale and piece.

The third part of the audition was a sight reading exercise and that was the unknown. It was scary because it counted for 40% of their grade – quite a bit and just as much as the prepared piece. The remaining 20% was the scale.

My daughter played G Major scale two octaves and Etude by Suzuki. My son played G Minor Melodic scale and Gavotte by Martini. His piece was two pages long, so they actually stopped him mid-way and did not let him finish. On the Suzuki CD, this piece takes almost 2 1/2 minutes, so I understand they did not want to hear him play the whole thing. They went through 370+ children in four days!

Our violin teacher also told us judging panels know everything there is to know about a player in about 30 seconds. So we knew they got all the information they needed to analyze our son in half of Gavotte plus his scale.

He got into Preludium and our daughter got into Overture, which is the newly formed ensemble for “the babies” – six-year-olds who can play, but not at Preludium level. Can you imagine the cuteness overload when that group takes the stage?

Well, they are in. Now the fun begins. Driving to Knoxville for rehearsals and concerts, working hard every day with new repertoire, and watching them make new friends. It will be an adventure for sure.