This morning, like on any morning while I am preparing breakfast pour mes petits, I turned on Radio France Internationale on my cell phone. I usually listen to the news in easy French (Le Journal en Français Facile), which I have to download first. 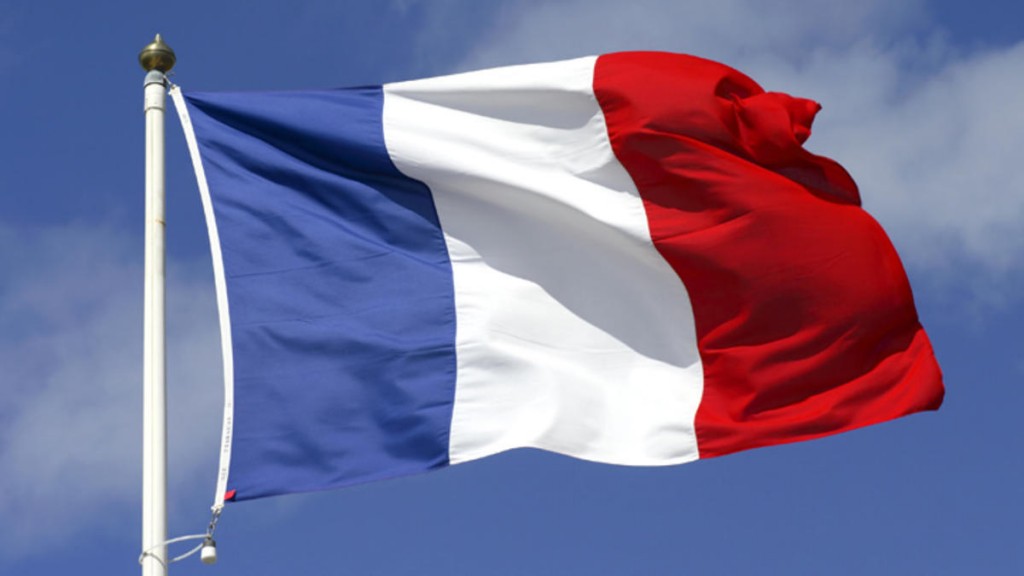 If you have not yet taken advantage of rfi.fr resources to learn French, I am here to encourage you to check them out. They have a whole site dedicated to learning French from newscasts. You can get the transcript of Le Journal en Français Facile, too.

Somehow, this morning, I just wanted to push play on the regular broadcast, which is streamed live.

What a wealth of information about culture! A story about Irina Ionescu, the Paris-born Romanian photographer; the remodelling going on at the Rodin Museum and how the new exhibits will include sculptures Rodin himself collected in his travels, which will open a window on the man; a story about another museum where a new exhibit titled “Joie de Vivre” just opened.

I downloaded the news too, later on, and heard about the match coming up tonight between France and Germany at Stade de France. So much going on in France and Paris. I can hear about it all the way from my kitchen, as I prepare oatmeal and cut up fruit for our breakfast. I don’t need to travel to Paris to feel like I am in the know about things going on over there. Tragically, traveling to Paris may not be the safest thing to do after the attacks we witnessed tonight.

Later in the afternoon, I was in Knoxville with the kids for their group violin lesson which happens once a month. My husband tried to get a hold of us as he got the news of the terrible attacks in Paris, but my phone did not get any signal in the basement of the music building where we were.

On the way home, I called him and he told me about the tragedy in Paris. My heart goes out to the whole country of France and to the beautiful city of Paris – the most beautiful city in the world. My prayers are with the families who lost loved ones tonight – too many for reason. Sadness. All around.

As a Francophone and Francophile, I am deeply troubled by these crimes against France but, as President Obama said, this is a crime against humanity, not just against the French people.