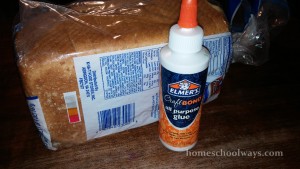 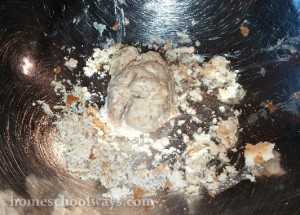 Instead, she wanted to try the white bread. She ate a slice and loved it so much, she grabbed a second slice. Then, she asked for a third and a fourth, in a PBJ. I am always happy to see her eat, so I obliged, after we finished our monument and we washed our hands very well.  END_OF_DOCUMENT_TOKEN_TO_BE_REPLACED 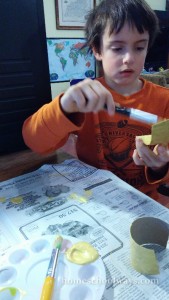 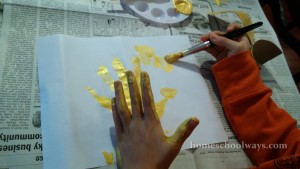 I discovered that the tube of tissue paper is impossible to cut the way they recommended in the book (first in half, then lengthwise). At least, for me, it was impossible. I found it easier to cut it first lengthwise and then in half.  END_OF_DOCUMENT_TOKEN_TO_BE_REPLACED 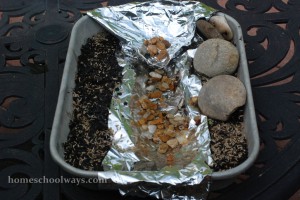 We read “The Longest River” as a substitute book for “The Nile River,” but it seemed extremely dry and boring. I’m all for nonfiction books. Yet, my children just could not get excited about this one. Not all nonfiction books are created equal, obviously.  END_OF_DOCUMENT_TOKEN_TO_BE_REPLACED