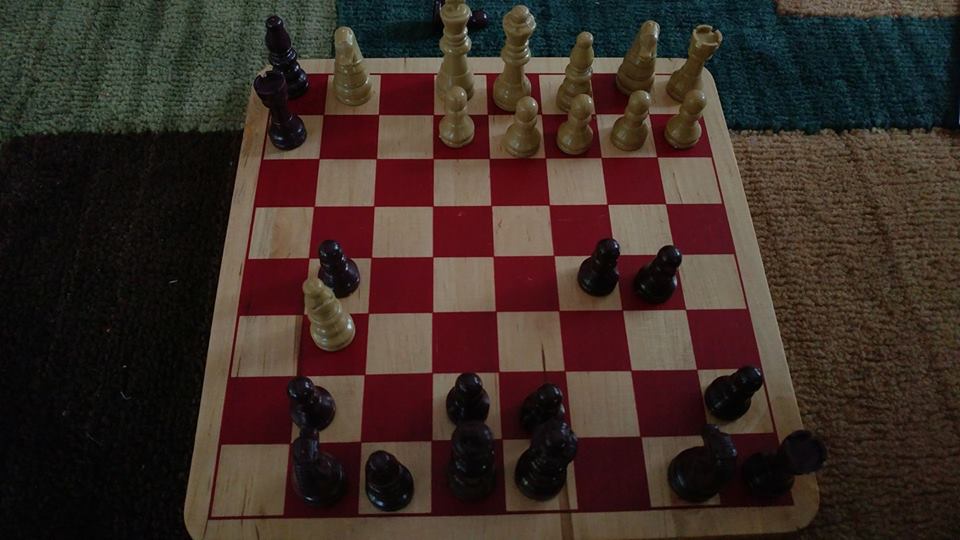 And so lots of children learned chess from their parents. It was part of family time – a board game like any other. There were TV shows about it, too. One lady in particular, Elisabeta Polihroniade, appeared on the chess TV show and taught different moves and strategies. We thought she was cool.  END_OF_DOCUMENT_TOKEN_TO_BE_REPLACED